“MORE IMMIGRANTS FOR NEW PLYMOUTH. An offer has been made by the General. Government of a hundred of the Germans who have arrived by the ‘Humboldt,’ which offer, we believe, has been accepted. The German and Norwegian immigrants who have already been sent here are spoken, highly of by those in whose employ they are, and those coming will be eagerly sought after by the settlers, who require hard-working men and women.” Taranaki Herald, 30 January 1875, p 2

“The ship Humboldt, from Hamburg, with about 400 immigrants, was signalled outside the Heads. The passage occupied 108 days.” Otago Witness, 30 January 1875, p 14

“The Swedish, Norwegian, and German immigrants, each in their own language, have presented Captain Bush (of the German ship Humboldt) and his officers with a testimonial, thanking them and their crew in the highest terms for the kind treatment they received during the Voyage.” Evening Post, 30 January 1875, p 2

“The ship Humboldt, from Hamburg, with a lot of Germans, also arrived yesterday, after beating about off the heads since Sunday. She is a clean ship, and her passengers are to he landed on Monday. With all these arrivals the want of wharf accommodation is very much felt now. Every berth is occupied, and there is the Berar in quarantine, and the Avalanche, Carnatic, and Humboldt in the stream. The Avalanche will probably have to discharge by lighters.” Lyttleton Times, 1 February 1875, p 3

“One hundred of the German immigrants who arrived from Hamburg in the ship Humboldt, on Friday last, were yesterday despatched by the steamer Manawatu. Forty will be landed at Foxton, and sixty put ashore at Wanganui. By the steamer Wellington, which is expected to leave here for the North on Thursday, sixty-four more will be forwarded on to New Plymouth.” New Zealand Times, 2 February 1875, p 2

“WELLINGTON Feb 15. I hear that the German immigrants by the Humboldt were disgracefully treated and swindled in Hamburg, and on board, although Dr. Feathers ton personally went over to make arrangements for them. Our English agency appears to be a marvel of misconduct, but press and politicians are almost silent about it. A boy from the Humboldt made his escape pluckily by getting into the pilot boat when the vessel was leaving.” Wanganui Herald, 17 February 1875, p 2 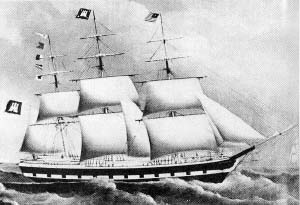 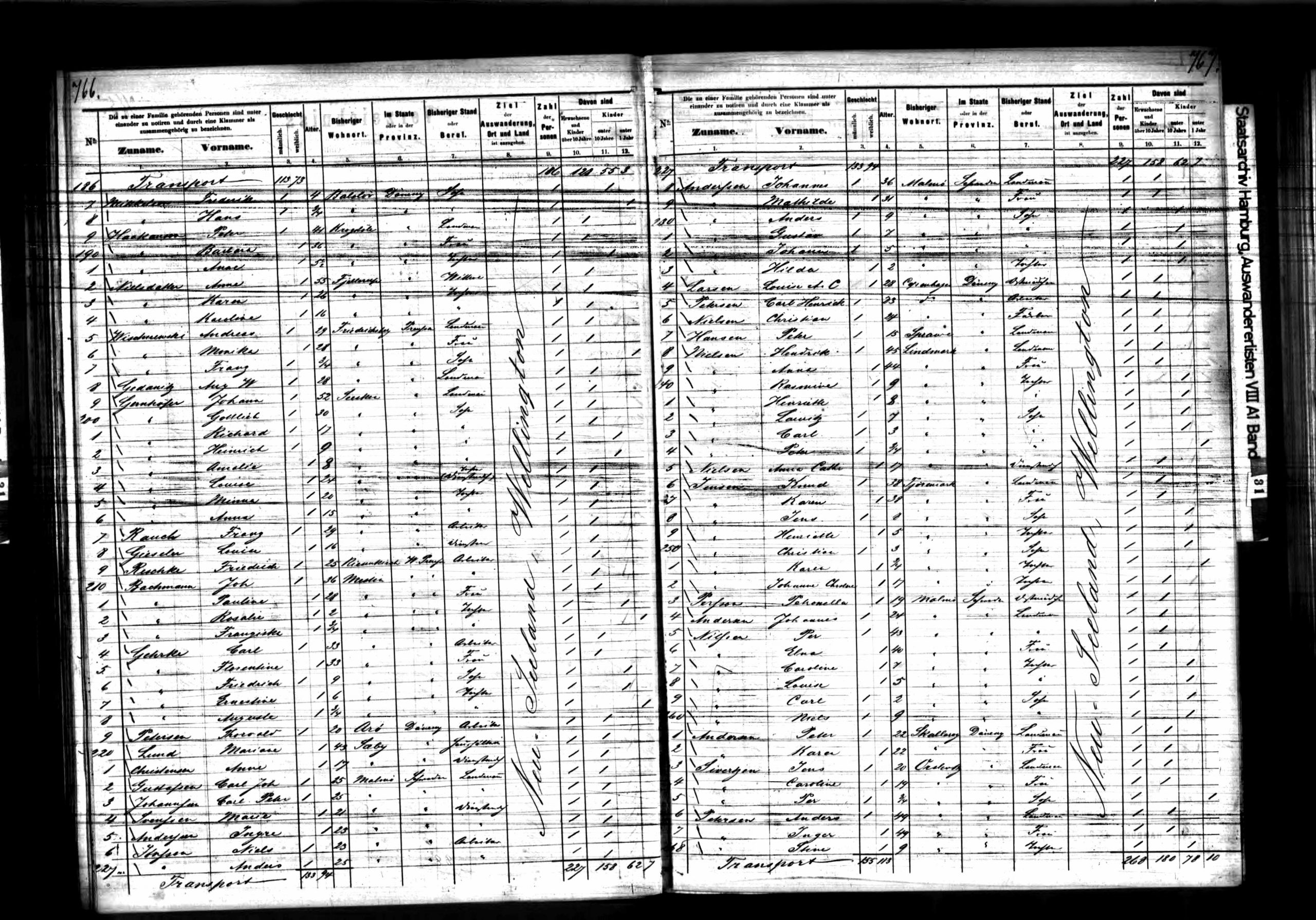