click on name or picture to go Baumgardt Family Tree

Paul Baumgardt, (abt. 1833–d. 1923), a cottager at Golzau (Polish: Gołczewo), in the Kashubian region of today’s northern Poland, and then for more than four decades a small farmer at Waihola, Otago. A son of Stanislaus Bongarda and Marianna Winczyk, he was probably born at Golzau, but no contemporary record of the event survives. On 19 January 1863 at St. Nicholas church in Parchau (Parchowo) parish, he married the Golzau native Eva Fliss (b. 1844–d. 1908). She was one of several daughters of Johann Stephan Fliss and Ewa Fliss, who were cousins, and whose surname is often recorded as Flis. Paul’s future bride was born to them on 30 April 1844 and baptised as Ewa Apolonia on 5 May at Parchau.

The family left Golzau for Hamburg and boarded the Palmerston on 29 July 1872, arriving more than four months later on 6 December at Port Chalmers near Dunedin. 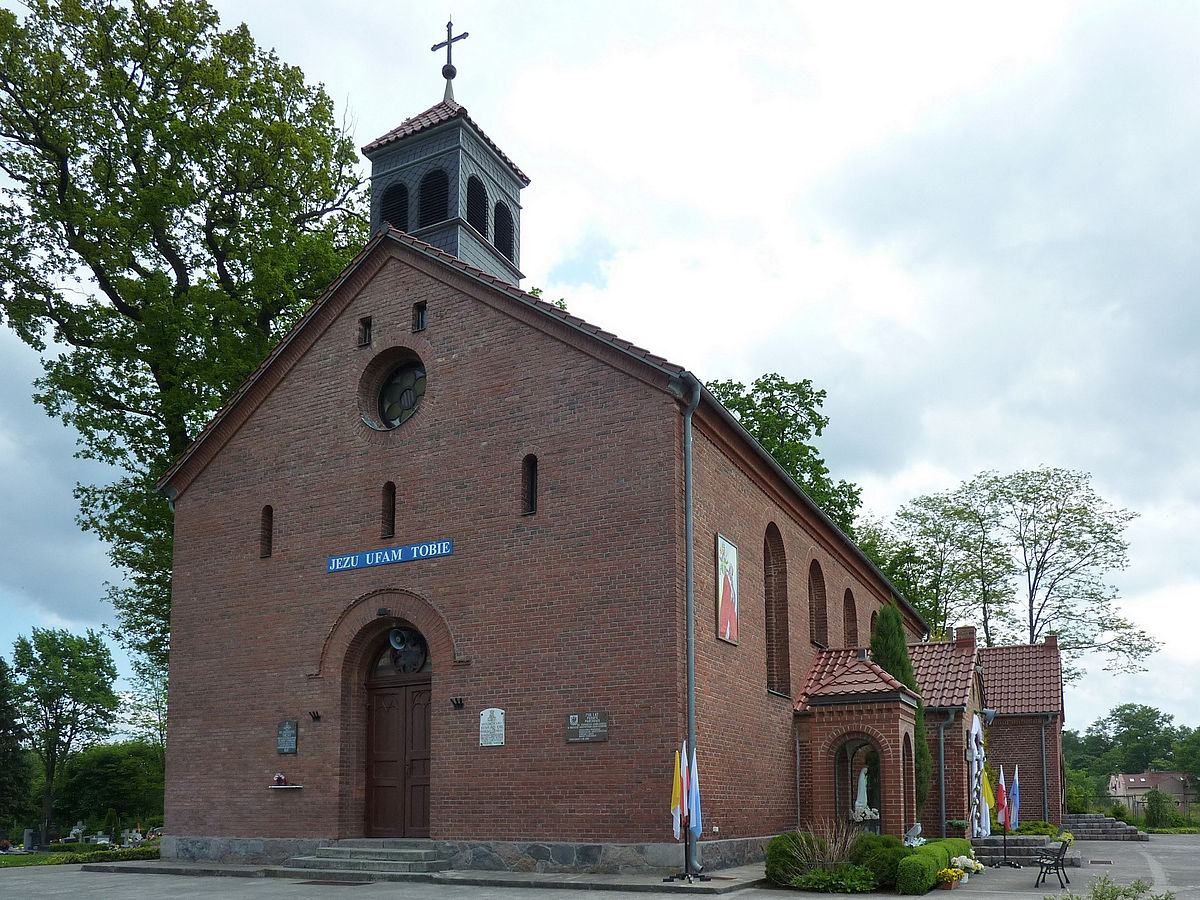 The 16 December passenger list (New Zealand arrivals) bears entries for Paul Math[ias] Baumgart 39, Eva 28, Eva [Jr.] 7, Casimir 4¼, Anna 2, and Pauline 1 month. With a group of Palmerston immigrants, Paul accepted a contract with Brogden & Sons to build a section of the Main Trunk Southern Railway Line along the Taieri Plain. In January 1873 the family were lodged in wooden-framed tents at Allanton (then called Greytown or Scroggs Creek). By August of the same year, Paul had taken up land grants in the township of Waihola (Block 16, sections 17, 18 and 19 at £3 each). The family’s narrative holds that the Baumgardts’ first New Zealand house, located in the vicinity of section 17, close to where St. Hyacinth church once stood, was partially dug into a hill and covered with canvas. After the completion of the railway line, Paul farmed at Waihola. The Return of Freeholders of New Zealand 1882 shows him owning 21 acres with a value of £150. In the previous year he had purchased seven lots on Beacon Street, where he built the next family home and established a sizeable orchard. Paul became a naturalised New Zealander in 1887.

Over the years both Paul and Eva learnt to speak a little English, but when interacting with others from their native land they would return to Kashubian, Polish, or German, depending on the situation. Even though neither spouse had had a formal education, they ensured that all their children attended Waihola School—most until the age of 14. Eva, who remained a devout Catholic all her life, died aged 63 on 22 February 1908 at Waihola. Paul was an Anglican when he died aged 90 on 14 July 1923. Husband and wife are buried at the Waihola Cemetery.

The four Kashubian-born children who came over on the Palmerston all married, and three of them had children.

Eva Augustina ‘Christina’ Baumgardt was married on 25 September 1884 at Gore to John Thomas Klukowski. The couple did not have children, although Eva would have cared for her stepchildren. She died aged 26 on 31 August 1890 at Gore and is buried at the Gore Cemetery.

Casimir Joseph ‘Joe’ Bungard was employed as a railway and farm labourer. While working on the threshing mills in the Gore district, in the early 1890s, he met his future wife, Caroline Wilhelmina Auguste ‘Lena’ Daumann. She was the daughter of Caroline Daumann and the stepdaughter of Wilhelm Gutschlag. Joe and Lena were married on 28 June 1892 at St. John’s church, Milton. They had 12 children: Julius, Lilly, Andy, Peter, Evy, Eric, William, Adam, Christina ‘Teanie’, David, James and Ellen. Joe died aged 70 on 6 May 1938 at Dunedin and is buried at the Waihola Cemetery.

Anna Catharina Baumgardt was married (as Annie Josine Bangat) on 2 May 1894 in Melbourne, Australia to Antonio Francisco (later Francis). The family lived at Footscray, Melbourne and had three daughters who did not long survive: Eva Etta, Olive, and an unnamed girl. They may also have had a son, James Gerard, who lived to adulthood, but it is possible that he was adopted. Anna died aged 47 on 10 June 1917 at Footscray.

In recognition and appreciation of the hard work and sacrifices of their forebears, descendants of Paul and Eva Baumgardt held a reunion at Waihola from 10–12 January 1986. Over 200 people attended and all branches of the family (Bungard, Wells, Morrison and Wilson) were represented. In 2012 the family gathered again at Waihola and amongst other festivities the book Baumgardt Family History was launched. 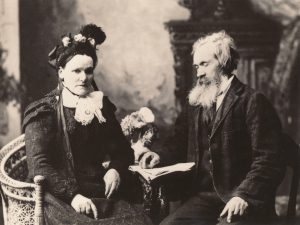 New Zealand Department of Internal Affairs, photocopy of Request for the Grant of Letters of Naturalisation on 9 May 1887 with the Oath of Allegiance both sworn on 1 June 1887 by Paul Baumgardt, before Thomas Hughan JP at Waihola, ref 87 /1820.

Colin and Betty Bungard provided helpful information on the family and the Waihola district.