click on name or picture to go to Rogacki Family Tree 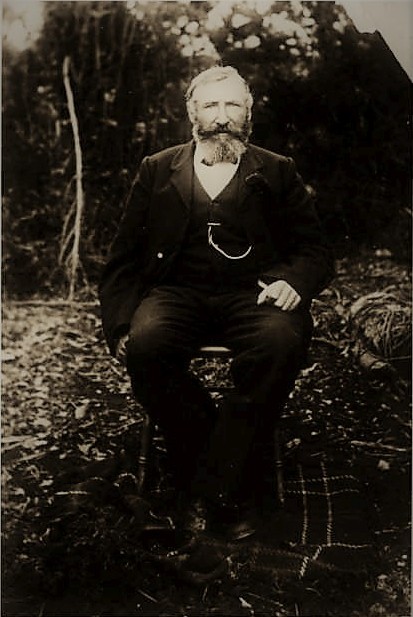 “Christchurch, Monday, July 23 – Maintenance; An order was made protecting the earnings of Paulina Rogatski against her husband, Frank Rogatski, and giving her the custody of their three children. Mr. Donnelly appeared for the applicant. “ The Press, 24 July 1894

Magisterial, Christchurch – Assault. – Frank Rogetski was charged with Assaulting James Friend on September 8th, in Sydenham. Mr. Donnelly for the plaintiff, Mr. Corr for defendant. On the day named the defendant, with three other men, went to plaintiff’s house, where his wife lived, and made a disturbance, demanding the custody of his children, who, by direction of the Court, were in his wife’s charge. Plaintiff ordered him out whereupon the assault complained of took place. Defendant was now ordered to find one surety in Ł10 to keep the peace towards Friend for six months, and to pay costs.” The Press, 20 September 1894

“CASUALTIES. This morning a man named Frank Ragatski, a resident of Marshland, was cycling towards the Railway Station when a milk-cart ran into him, and the shaft hit him in the abdomen. He was taken to the Hospital. The shaft of the cart was broken, so the blow must have been a fairly severe one.” The Star, 10 September 1908

Frank was naturalised as a New Zealand Citizen on 18 November 1899 and died on 27 September 1908 aged 62 at his son, Frank’s residence at Prestons Road.  He is buried at the Linwood Cemetery in Christchurch.

Pauline Rogatski had left her husband and some of the children were located in Oamaru attending the catholic school there in 1896/97. She was later recorded residing at 153 Cumberland Street in 1904 and at 790 Cumberland Street, Dunedin in 1912 aged 62. Pauline was naturalised as a New Zealand citizen on 10 February 1912 while residing in Cumberland Street. Her whereabouts after that are unknown.

Marianna Rogacka (1849) of Stanisławie. Her whereabouts are unknown. 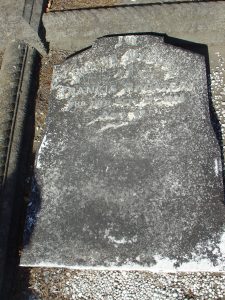