click on name or picture to go to Klukowski Family Tree 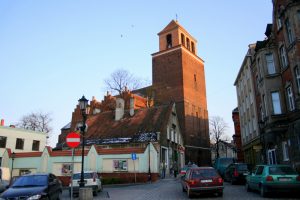 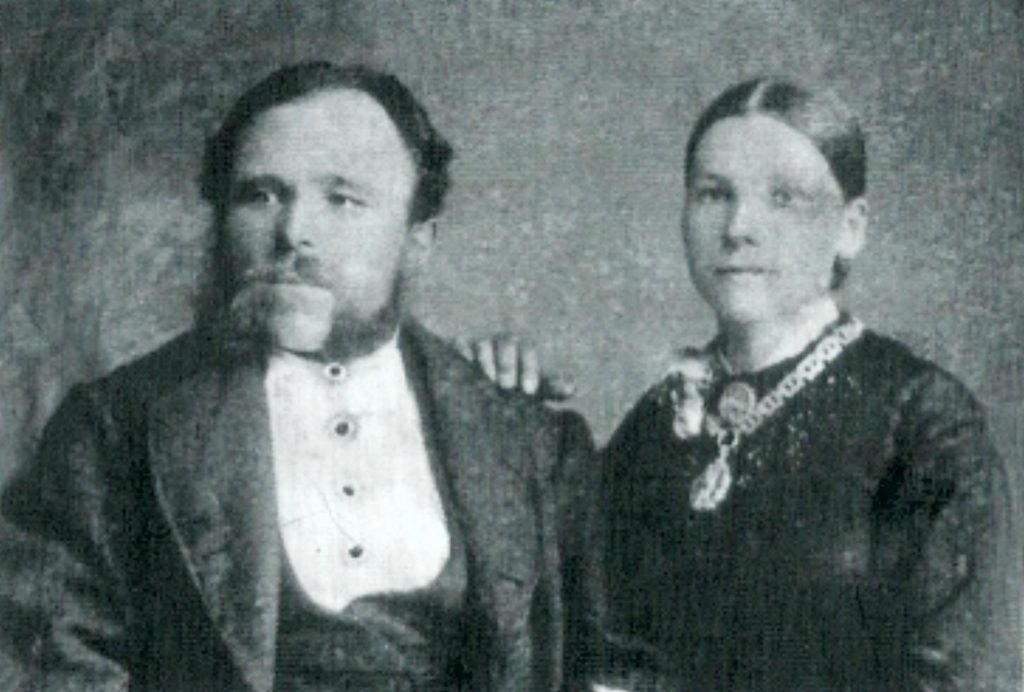 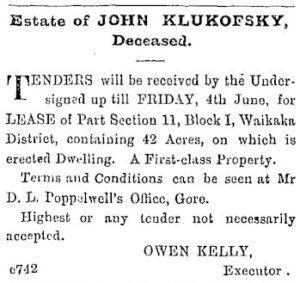