click on name or picture to go to Bielawski Family Tree

Click ship to go to the Terpsichore ship page 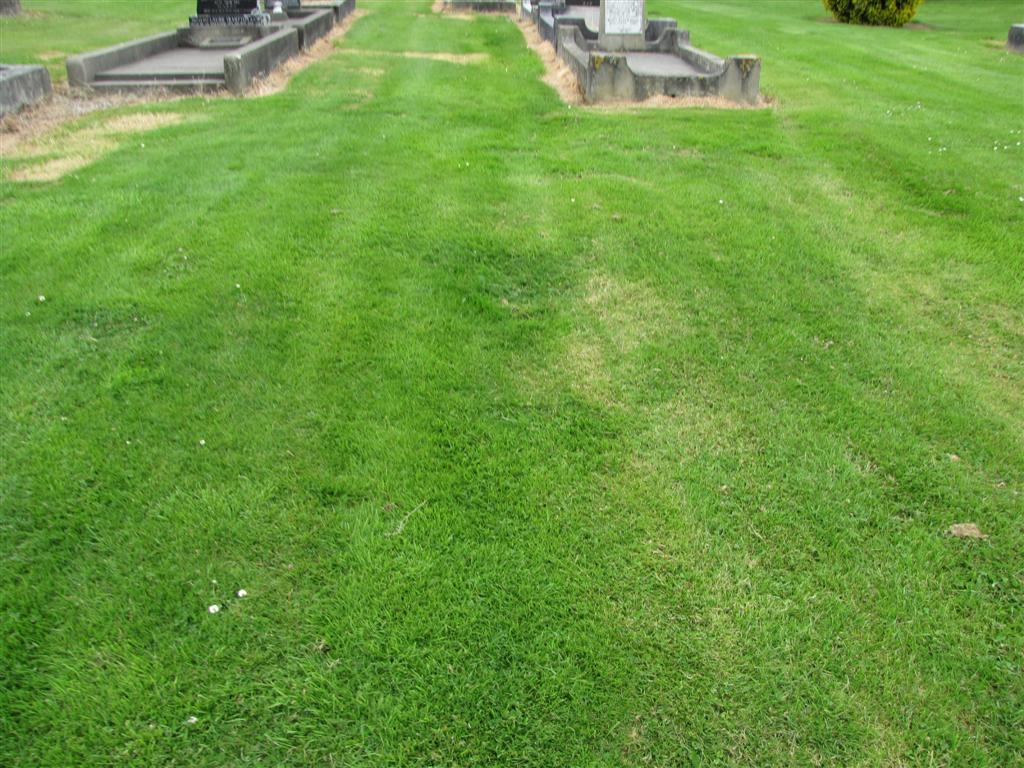 Listed aboard the Terpischore were: Carl, age 31, Auguste 31, Anna 6, Julian 2 and Wladislaw 1.  The family found themselves sent to the settlement of Jackson Bay which was not the greatest introduction to New Zealand for the newcomers.  Here they had a son born at Smoothwater on 5 January 1878 naming him Clement and it appears he was baptised in New Plymouth. 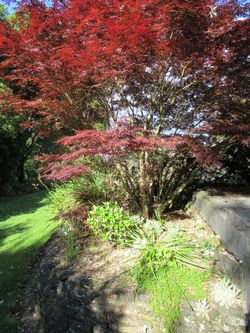 The settlement at Jackson Bay had been quoted as nothing more than a “miserable, unfortunate and very sad fiasco”. Some 26,000 hectares of land was set aside for a special settlement in Jackson Bay where the first party of settlers from Hokitika landed on 19 January 1875. Eventually about 120 Poles resided in Jackson Bay at various times during the life of the settlement. Hindered by the wet climate and lack of drainage accounting to crop failure, the isolation and a growing shortage of remunerative work provoked the general abandonment of the special settlement.  An exodus to other more promising districts was inevitable. One such incident occurred at the Beach, the only place of entry or exit to the settlement. A school squabble between children blew up into an outrage when children returning home told tales which were blown out of all proportion got mothers embroiled in the quarrel. Italian mothers, screeching, pulling hair, pushing, belabouring, and punching their opponents – raucously able German or Polish women. After work the men came running to support their wives of an afternoon of no abating in the free-for-all. It was quoted:

“All combatants were supplementing their blows with scurrilous shouts in their own language, ignoring the hopeful pacifiers who spoke only in English.”

“JACKSON BAY. Do not come to JACKSON BAY-more especially if you are a sober, steady striving men, losing your time and working entirely upon your own resources, without any aid from Government whatsoever. If you should get stone-broke and on the shelf in this jungle, any settler will give you a few meals or a shake-down. Though poor, there is benevolence, generosity, and hospitality existing amongst them to as great an extent as I have ever seen existing in any colonial community. They are mostly the true grit. But the case is quite the reverse with Mr. D. MacFarlane, the Resident Agent, or any of his satellites that revolve around him in their own circle. Mr. Editor, this place is dead and a total failure, and never can be a success.”  A ROAR from the Jungle-Prospector, letter to Editor of the Evening Star-HOKITIKA, 8 March 1876 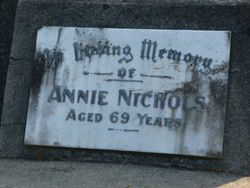 “EDUCATION BOARD. THIS DAY. Tariki District. — Mr Morgan, chairman of Tariki Road School, reported that at a meeting of householders to fix boundaries for the Tariki school, and elect a Committee, the following resolutions were arrived at: — (1) That the boundaries of the Tariki School District be similar to those mentioned in the application, namely, On the north by the block line of block 6, Huiroa; on the west by the Manganui river; on the south by the dividing line between the Moa and Manganui Road Districts; and on the east by all unsurveyed lands. (2) That the following be the Committee for ensuing term, viz , Messrs T. Morgan, E. Morgan, P. Biesik, C. Bielawski, M. Zimmerman, F. Zimmerman, and J. Stiller. At a meeting held afterwards Mr T. Morgan was elected Chairman, and Ei. Morgan secretary and treasurer.” Tarankai Herald, 27 June 1888, p 3

“TARIKI ROAD.[FP.OM OUR OWN CORRESPONDENT. ] A largely attended dance was held last Saturday evening; November 18, in aid of the school picnic in the schoolhouse. In spite of the wet weather it was the largest ever held, and over £5 was taken at the door. The ladies were most charmingly dressed, mostly in white and pink, and their names were, as far as we can. gather, as under :—: — Mesdames Dunick. Mysiewski, Zimmermann, Misses Zimmermann (2), Steele (2), Fabich (3), Jacquach (2\ Travitzski, Kurboski, Bielawski (2), Uhlenbung, and many others. The pleasure of the evening was greatly marred by the misbehaviour of certain hoodlams, not from the Tariki Road, but from the York Road, who came there half drunk. Their names are known, and their company.is not. desired again.’Oh! dear no. Not for Joe; or even for three Joes.” [Our correspondent did not send a list of the gentlemen, for fear, he says, he might include some who did not come come under that head.— Ed T.H.” Taranaki Herald, 24 November 1893, p 2

“SUPREME COURT.  Karl Bielawski said that about three years ago he received 3d and 4d royalties for timber and 1s a chain tramway rights. The grant given by Simons would not affect the value of the land.” Taranaki Herald, 3 October 1907, p 3

The family were known to have resided at Inglewood, Christchurch, Campbelltown and Green hills in Southland. Here Julius worked as a labourer and Annie was granted an application for Section 34 of Block four at Campbelltown in September of 1900.

From Greenhills, Annie was sent up to the Seacliff psychiatric hospital near Dunedin and was admitted on 21 August 1911.  Annie died there on 29 September 1911 aged 42 and was buried at the Bluff Cemetery.

“MAGISTRATE’S COURT. SITTING AT BLUFF. POLICE AND CIVIL CASES. Julius Bielawski, who was charged with being in arrears in payment of maintenance for his daughter in the Caversham Industrial Home to the extent of £lO 10/8 up to January 13, did not appear, and was convicted- and sentenced to three weeks’ imprisonment, warrant not to issue if he paid £9 10/- on March 13.” Southland Times, 3 March 1926, p 8

Julius died at Invercargill on 25 October 1947 and is buried at the Eastern Cemetery in Invercargill.

Wladyslaw (Walter) Bielawski, was born at Nieżywięć on 20 September 1874. Walter worked as a labourer in Whatatutu in the Bay of Plenty and after the first world war moved to Mossburn then Papatotara in Southland. Walter never married and died on 22 October 1951 at Riverton aged 77 and is buried at the Eastern Cemetery in Invercargill.