click on name or picture to go to Kakol Family Tree 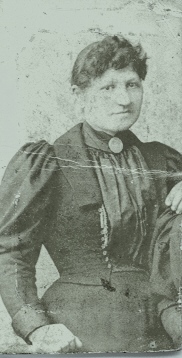 Listed aboard were: Philip Jacob Konkel age 35, Brigita 38, Rosalia 7 and Michal 4. The family was sent south to Scroggs Creek on contract work with Brogden and Sons to lay the southern railway through the Taieri. The family born at Allanton were: August (b. 1873–d. 1929) and Frank (b. 1875–d. 1954). At Allanton, Philip bought sections 17, 18, 19 and 20 of Block twelve on 11 May 1880. According to the 1882’ Return of Freeholders, Jacob owned one acre to the value of £150 at Allanton. During 1883 the family sold their property to Friederich Teike and moved to Dunedin where they settled in the district of Pine Hill overlooking a grandeur view of the city. Here a small number of fellow countrymen where already residing. It is believed the family lived in a corrugated iron house in Cromley (Cowan?) Road near where the trig station is today. Philip worked as a bushman and sold wood and timber all around Dunedin. Bridget’s younger sister Anna and husband Antoni Piernicki also left Allanton to reside at Pine Hill. Philip was naturalised as a New Zealand citizen on 18 May 1900 and Bridget was naturalised on 14 August 1899. It is said that sons, August and Frank, provided the entertainment with the fiddle and accordion for the local district dances. Philip died on 16 June 1918 aged 81 and Bridget died on 14 December 1925 aged 91. Both are buried in the Southern Cemetery in Dunedin.

“A man named Philip Jacob Konkel, 82 years of age, died suddenly yesterday afternoon at his home, where he resided with his relatives, at Pine Hill. As he had not been attended by a doctor for at least 2 years, the coroner was informed, and an inquest has been deemed necessary.” Otago Daily Times, 17 June 1918

“An inquest was held at the Morgue yesterday into the circumstances attending the death of Philip Jacob Konkel, who died suddenly at his home at Pine Hill on Sunday afternoon. The enquiry was held before Mr. J. R. Bartholomew, S. M. (Coroner), and the police were represented by Senior Sergeant Murray. Evidence was given by Michael John Konkel, (son of deceased), and Dr. Evans. On Sunday afternoon the deceased, who was 81 years of age, was seized with a fainting turn, to which he had been subject for the last two years. He died very quickly. Two years ago, he was attended by Dr. Batchelor for heart weakness. The medical evidence was to the effect that the cause of death was cardiac failure, due to senile decay. A verdict in accordance with the medical testimony was returned.” Otago Daily Times, 18 June 1918

Rosalia Konkel was born at Godziszewo on 24 October 1865.  She married on 15 September 1886 at St. Joseph’s Cathedral in Dunedin to Adolf Secher (b.1860). They soon had a daughter, Martha Magdalene (b. 1887) born in Dunedin. In 1896, Rosalia was then married to John William Alexander Barrowman. Rosalia died on 4 November 1949 aged 84 and is buried at the Southern Cemetery in Dunedin. 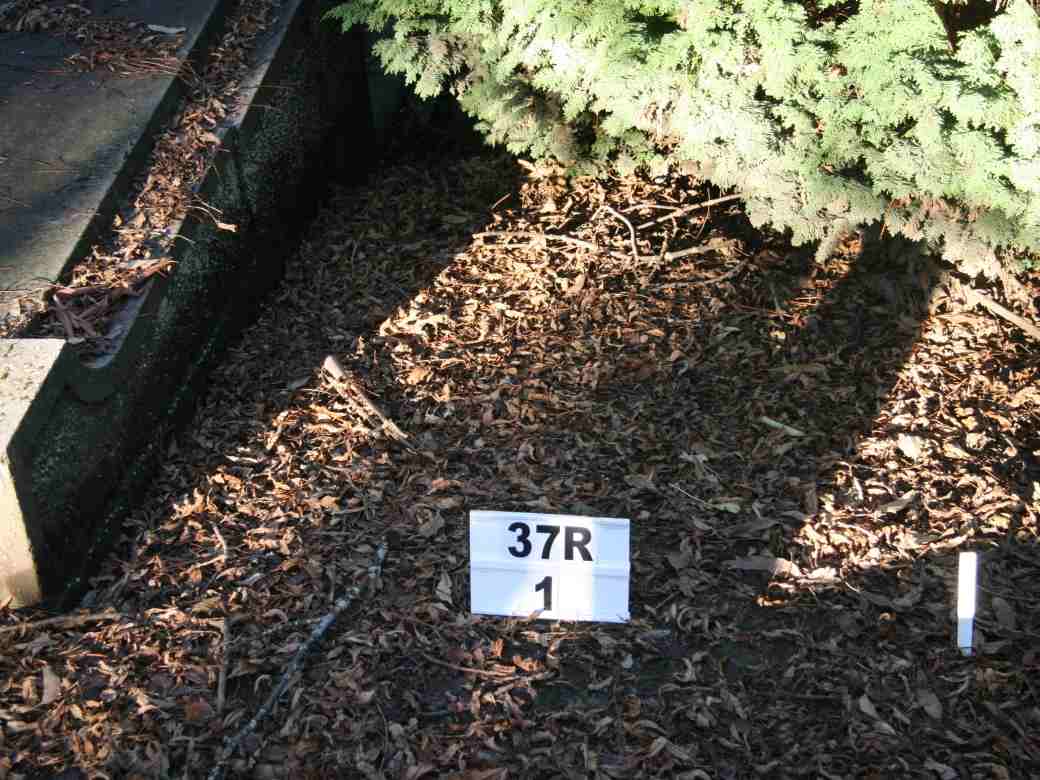 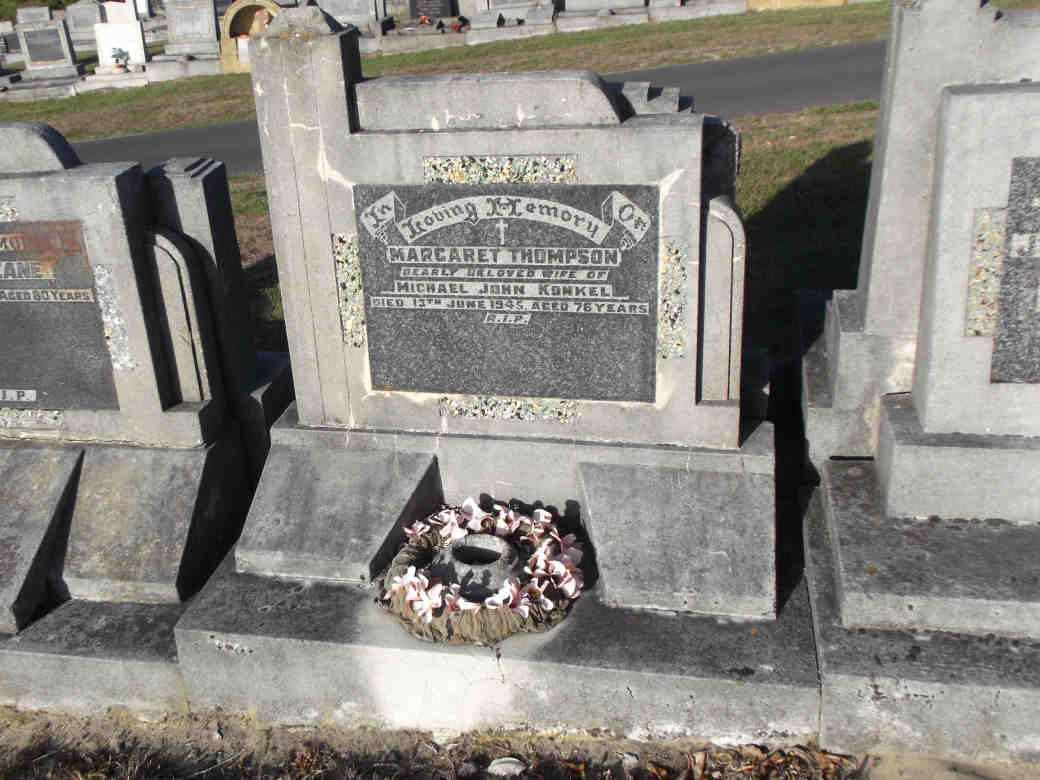