click on name or picture to go to Dysarski Family Tree 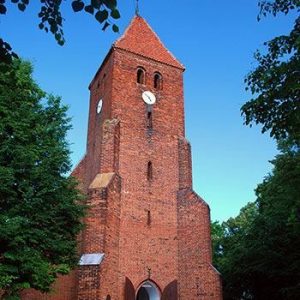 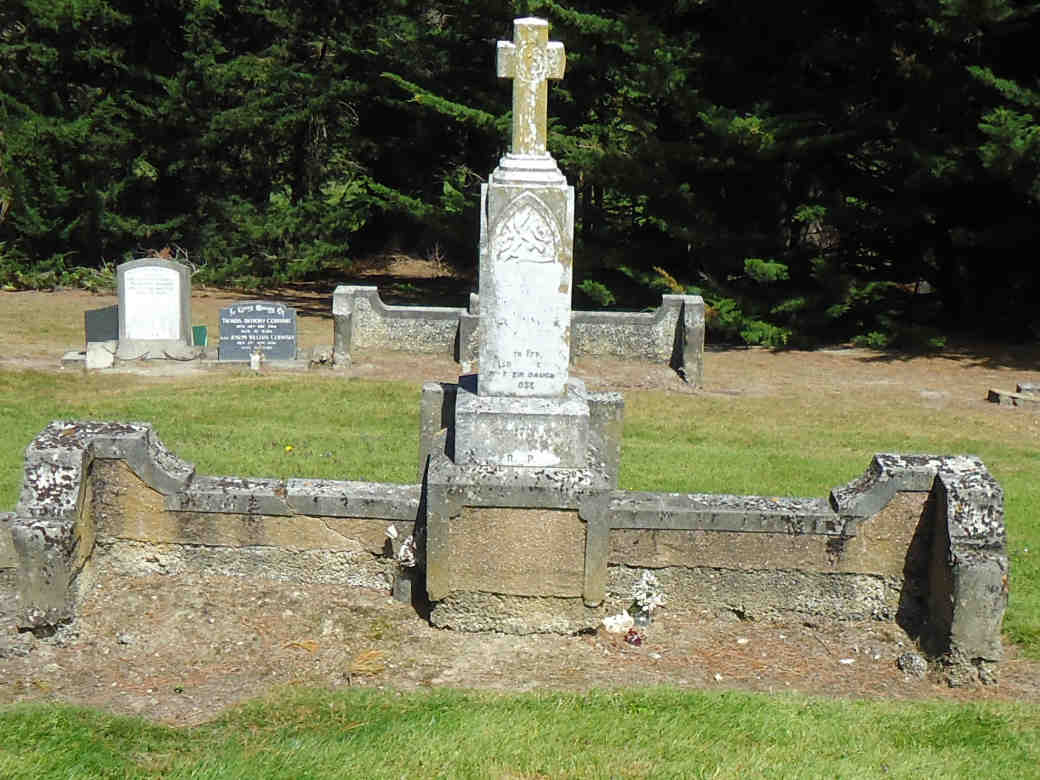 Listed aboard were: Johann Dysars age 38, Julianna 26, Paulina 4 and Maria 1. On 6 January 1873, during their stay at the Dunedin immigration barracks in Princes Street, they gave birth to Annie Martha (b. 1873–d.1953). They were sent south to Scroggs Creek on contract work with Brogden and Sons to lay the southern railway through the Taieri.

“R. W. Capstick reports having sold, on Monday, the 14th inst., at noon, on account of the Waste Lands Board, the following township and rural sections; — Township of VVaihola. Block xxii., sections 8 and 9, L 3 each, Johann Dysarch.” Bruce Herald, 15 July 1873, p 4

“Waste Lands Board. Mr Charles Hilgendorf, on behalf of the undermentioned persons, applied that they should be allowed to purchase the respective areas held by them at Waihola under license from the late Provincial Government, under section 29 of the Land Act, 1872: John Dysarch, sections 10 and 11, block XXII. It was explained that the applicants were Polish immigrants. It was resolved to recommend the Government to allow applicants to purchase at £3 per acre.” Bruce Herald, 9 August 1878, p 6

John who worked as a farmer for William Shand at the time, was naturalised on 14 November 1893 residing at Allanton.

“TAIERI COUNTY COUNCIL The monthly meeting… … Mr John Dyzarski, Allanton, applied for payment of costs of repairs to a bridge in Priscilla street, Allanton, which he had been obliged to carry out to get his cow in and out of the paddock.—Request declined; engineer to furnish necessary report. The applicant had no right to touch the bridge without permission. Mr E. A Bryant, Lower Kaikorai, pointed out that the water tables in front of his property were blocked—To be attended to. Mr A. Pitfield, Allanton, made an offer to purchase an old punt under the Allanton bridge.—Offer accepted.” Otago Daily Times, 26 May 1917, p 13

Paulina Dysarski was born at Brzuśce on 16 March 1869.  She attended Waihola School and left in 1882. After that her whereabouts are unknown.

Marianna (Mary Elisabeth) Dysarski was born at Brzuśce on 20 November 1870.

“Missing Friends. Mary Dysarskry is missing from her father’s home, Greytown, Otago District, since the 10th ultimo. Description: A German, fourteen years of age, 5 feet high, medium build, fair hair, blue eyes, dark eyebrows; wore a dark reddish dress and straw hat; carried a basket containing a striped dress and some underclothing. She will likely endeavour to get a situation. She is inquired for at the instance of her father.“ Police Gazette, 1885, p 37.

She died without marrying on 12 June 1942 at Mosgiel and is buried at the Allanton Cemetery. 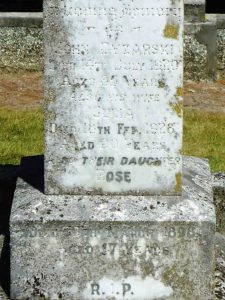