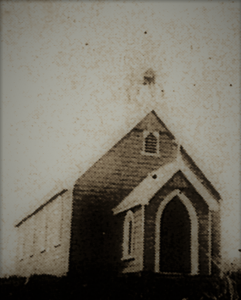 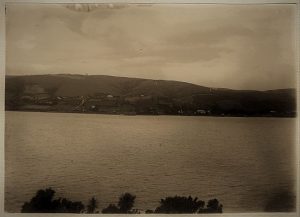 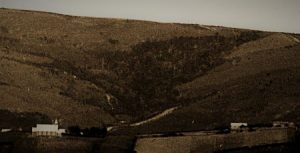 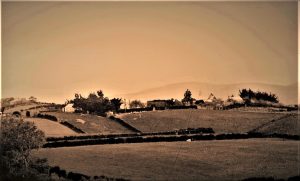 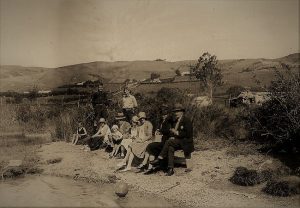 Picnic at Waihola, St. Hyacinth in the background 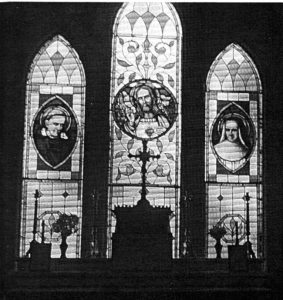