Fortunately, this spring I went virtually to Dunedin and Otago and I started exploring these places. The deeper, the more interesting. A dozen days ago I found a high school student from Dunedin, who, accompanied by her colleagues and a guide, climbed the Rock & Pillar Range on the road from Middlemarch. The relationship was full of emotion and pride 1000-metre approach (actually, according to the map, approx. 1200 m difference in height). I realized that the Dunedin area in radius ± 100 km is a land I dreamed of in my youth, when fascinated by hiking in the mountains (Tatram mountains, Giant Mountains, Bieszczady Mountains, Beskydy Mountains) I had dreams in which there were mountains ± 1500 m above sea level.m, close enough for weekend trips. Szczecin although it lies on hills that exceed the city limits 100 m above sea level.m the southern borders of the city lie picturesque Beech Mountains exceeding 130 m above sea level.m, but this is definitely not enough.

The slides are devoted to the uniqueness of the Taieri River, and all its meandering. The Taieri I know only from maps & photos I have not found. In their place in the show I put beautiful meanders of rivers in Poland. Maybe it will interest compatriots in Otago. I have this hope, judging by the subject of some of the photos sent on the spring exhibition organised by POHOS –

I do not hide that I also hope for a rematch of compatriots on (almost) antipodes – a rematch in the form of photos of the River Taieri, R&PR, as well as Taieri plain (between Mosgiel and Waihola), which is likely to be resembles The Vistula Żuławy. I would then rematch the show Taieri plain with Vistula Zuław.

I cordially greet you and your colleagues. 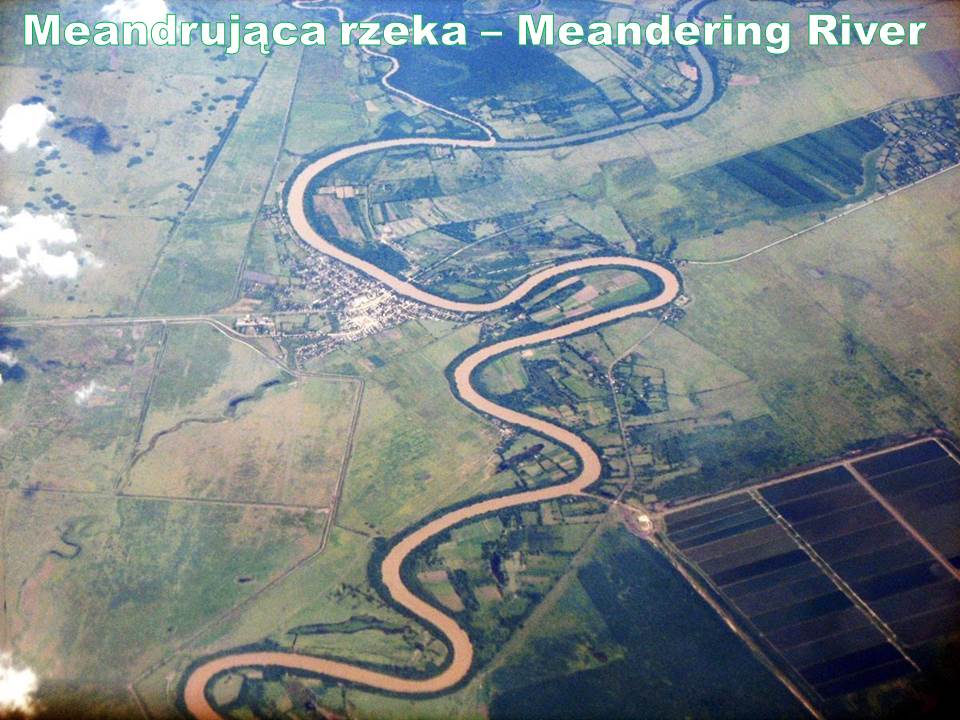 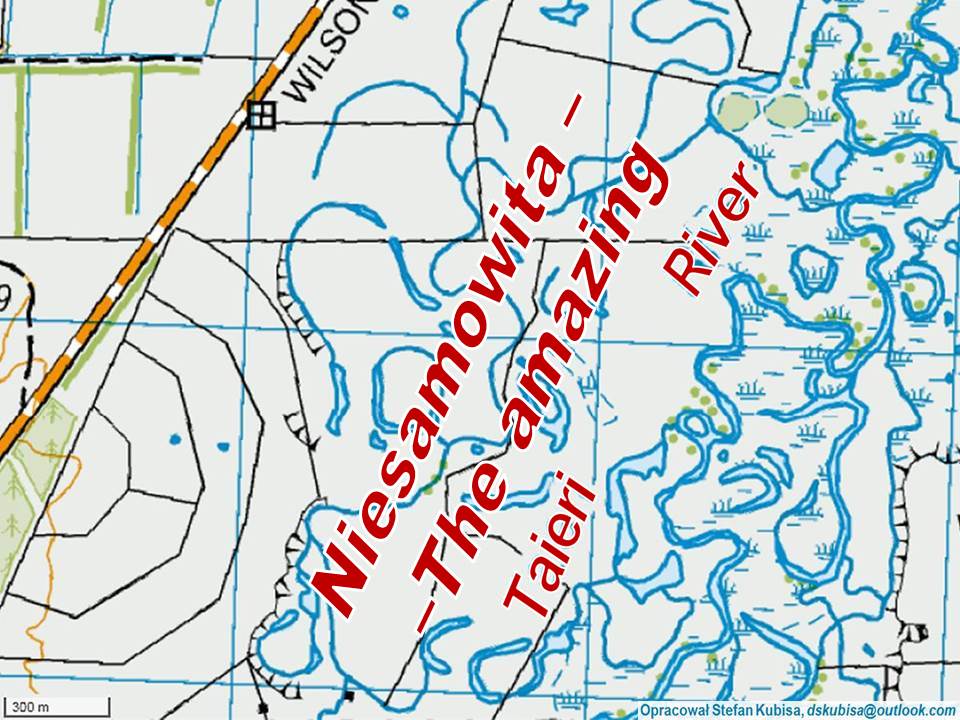 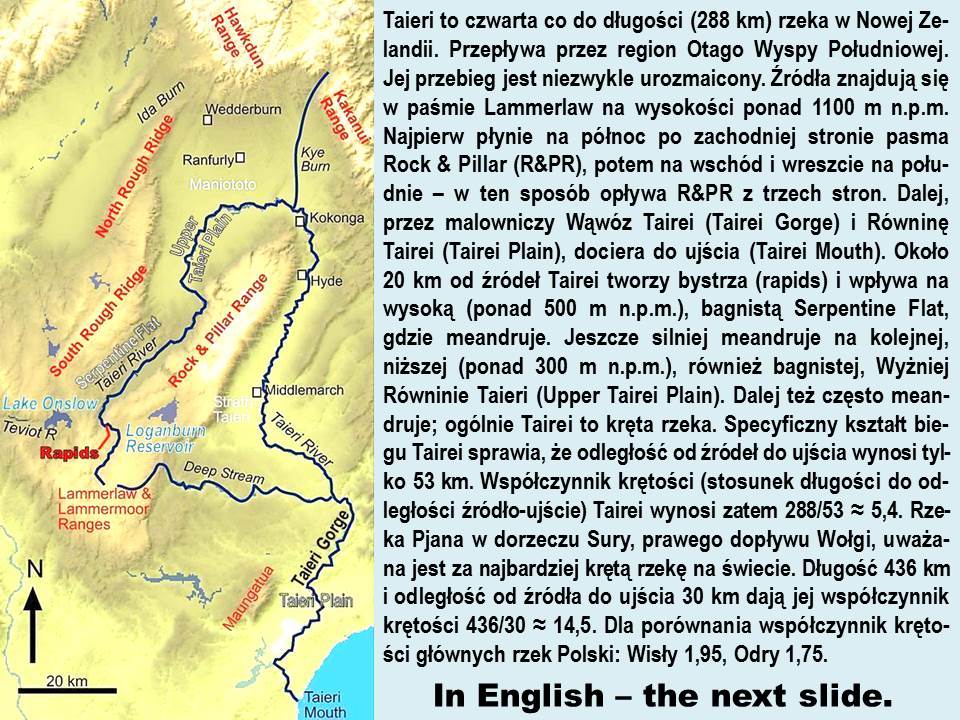 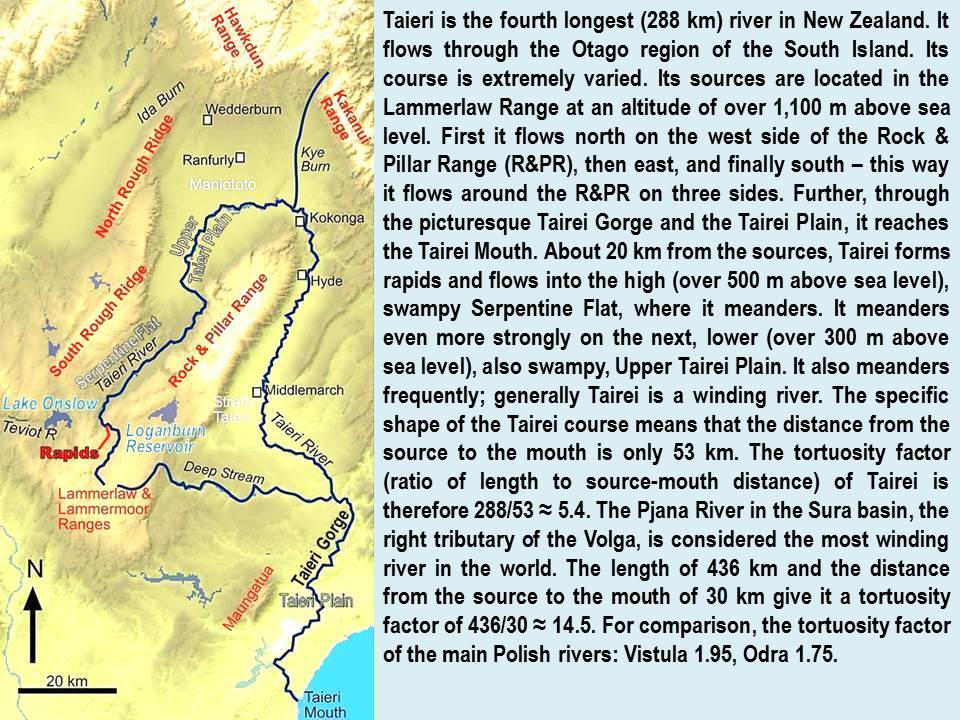 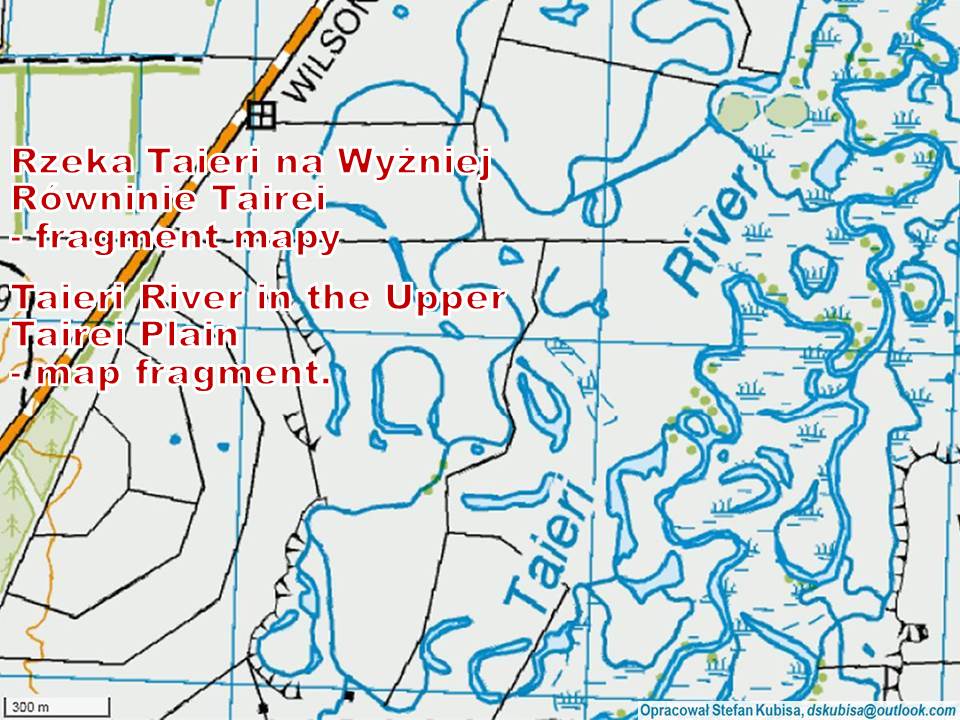 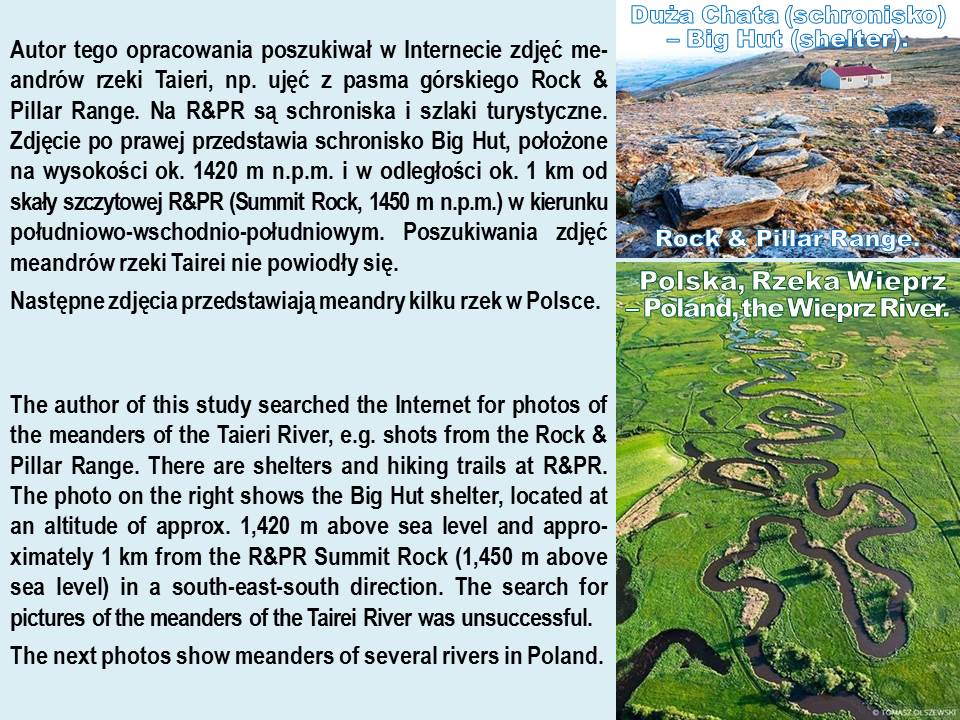 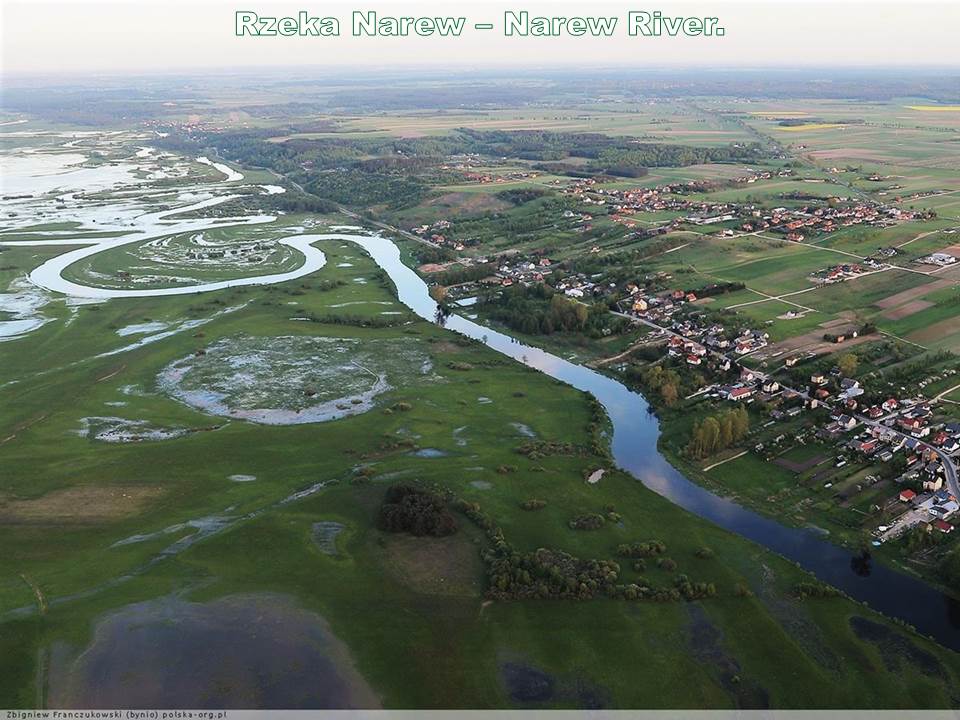 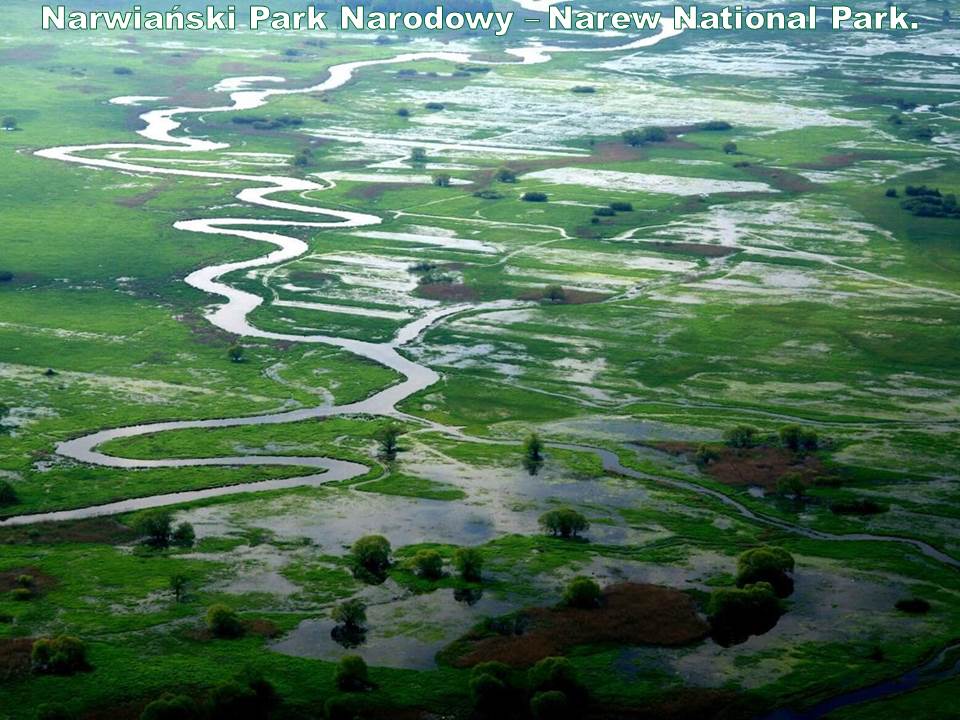 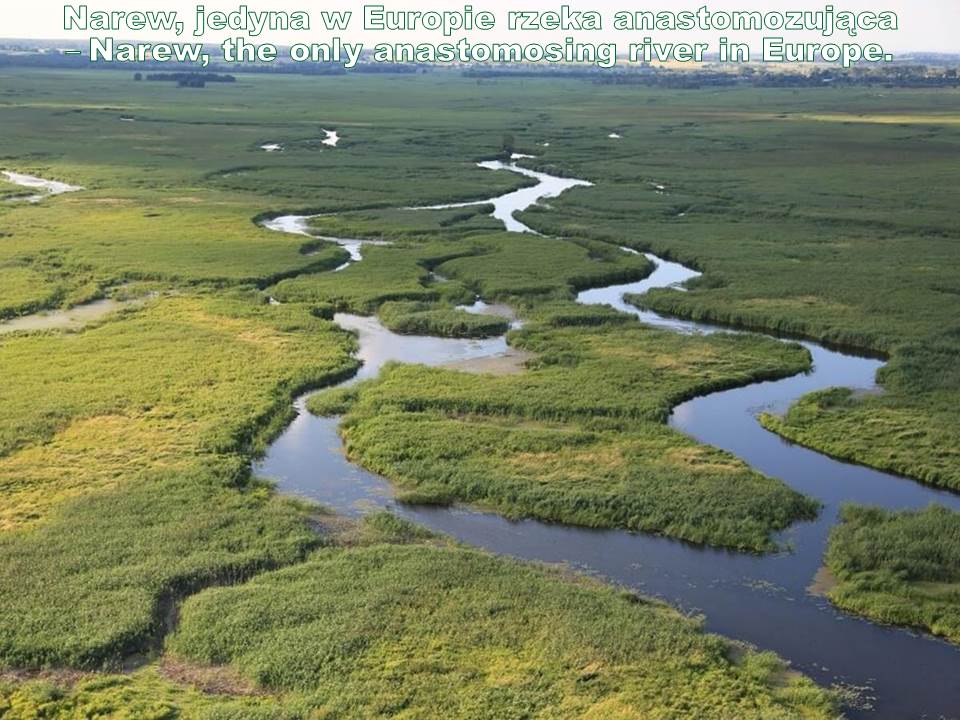 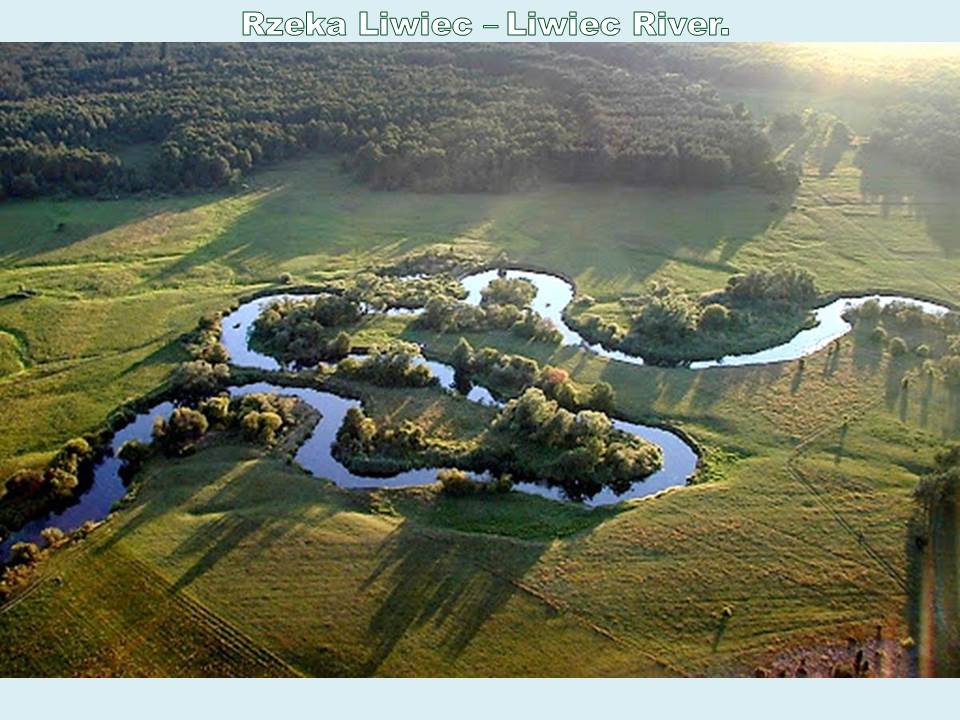 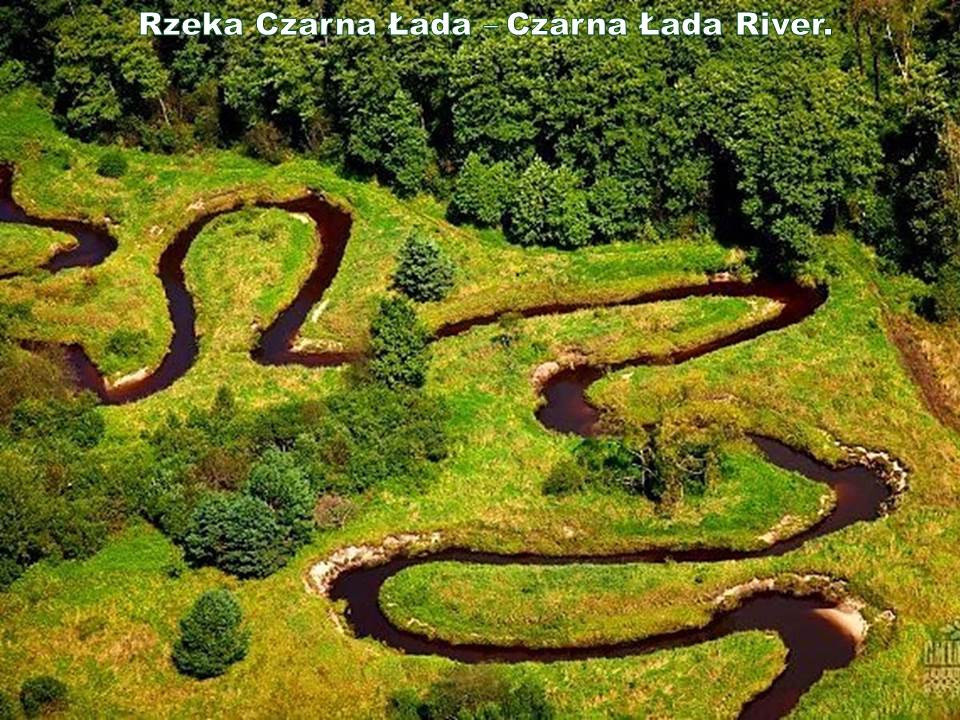 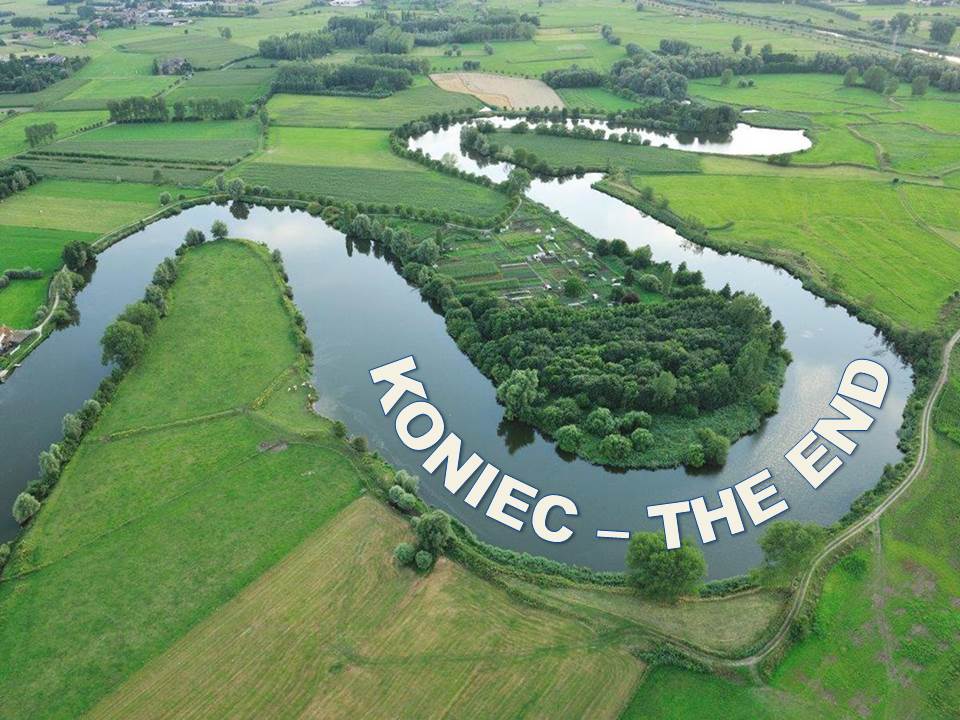