the heat in Szczecin is still ongoing, but I still got a closer look at the materials under the links that you sent me. The fact that I found my “Taieri River” there made me very pleasant, of course, but that’s not the most important thing. Finally, I hope, I have made myself look at how the work of POHOS looks like and I have made myself aware of the enormity of your selves, especially now, in the run-up to the 150th anniversary of the arrival of the first Compatriots in the NZ. That’s why I thought that I should not further cut off correspondence with me, especially correspondence regarding mine, let’s call it “working”, contacts with POHOS. My suggestion is this: I will search for pictures of interesting objects in Poland and pictures of similar objects in NZ and compile them using a short series of slides in JPG, described in English – for possible use on FaceBook, Poles Down South. For example, I already have some materials to list: Bieszczady- Kepler Track (Te Anau region). I hope that this will interest dear compatriots in the (almost) Antipodes. That the description must be in English – it’s a little sad necessity. It is probably not only Poles in exile who are already losing their native language in the second generation. And maybe correspondence with me in English would be taken by Ms. Bo¿ena (how beautiful Polish name; my sister wears them as a second) Haug – Warsaw woman in the fourth generation? I would like to point out that I advise you to do it with English. In speech – not really.
For the rehearsal I connect eight, described in English, slide under the title “What would Adam Mickiewicz write if he visited New Zealand?”.

With heartfelt wishes for you and the whole POHOS Team.
Stefan 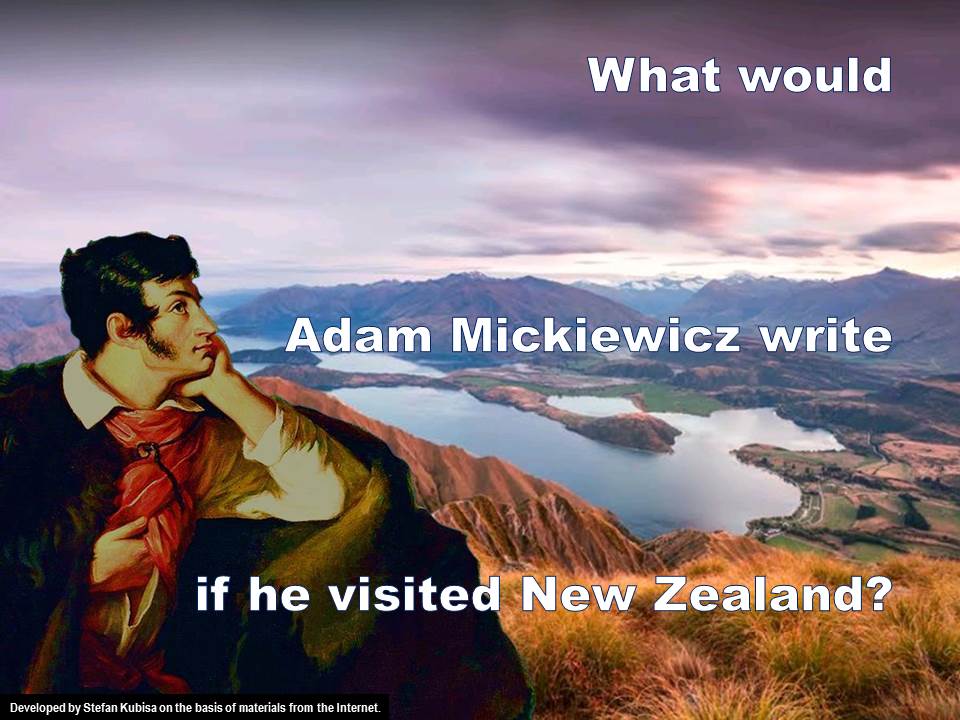 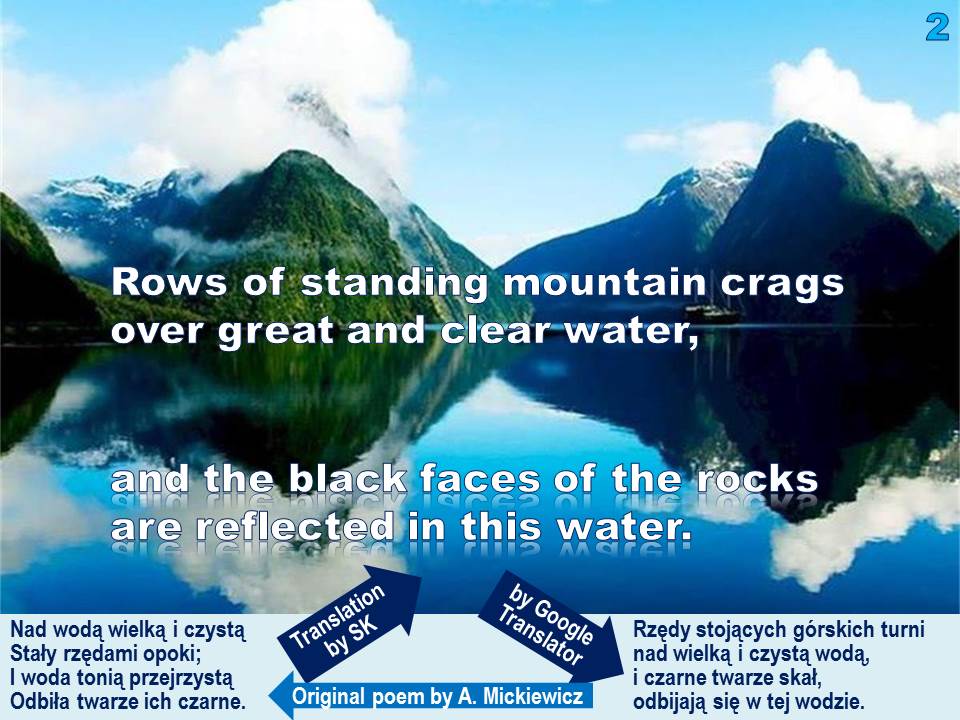 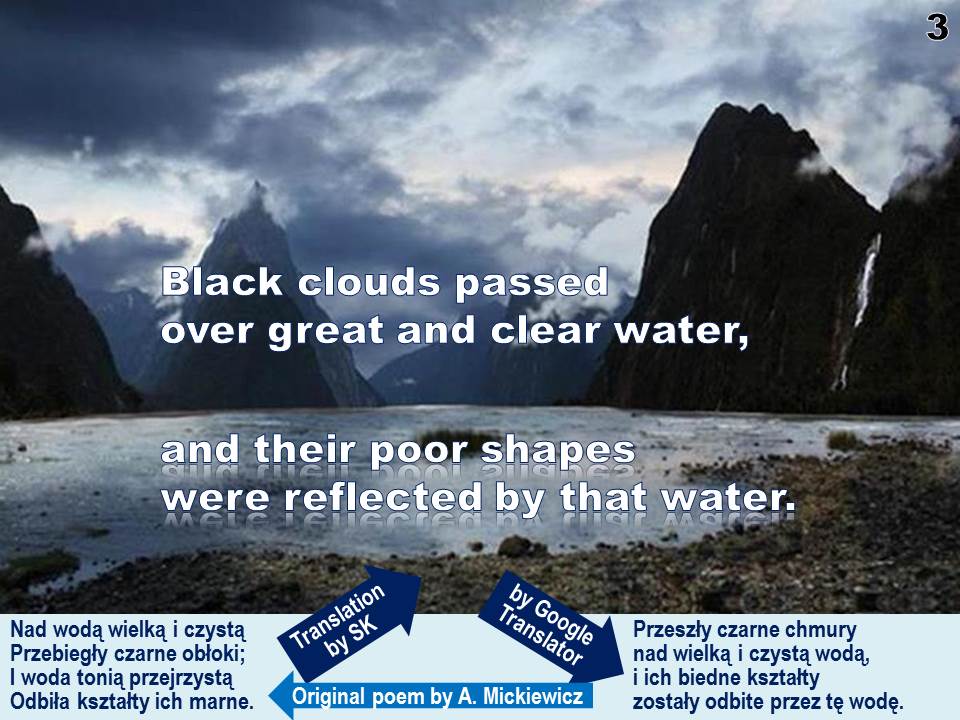 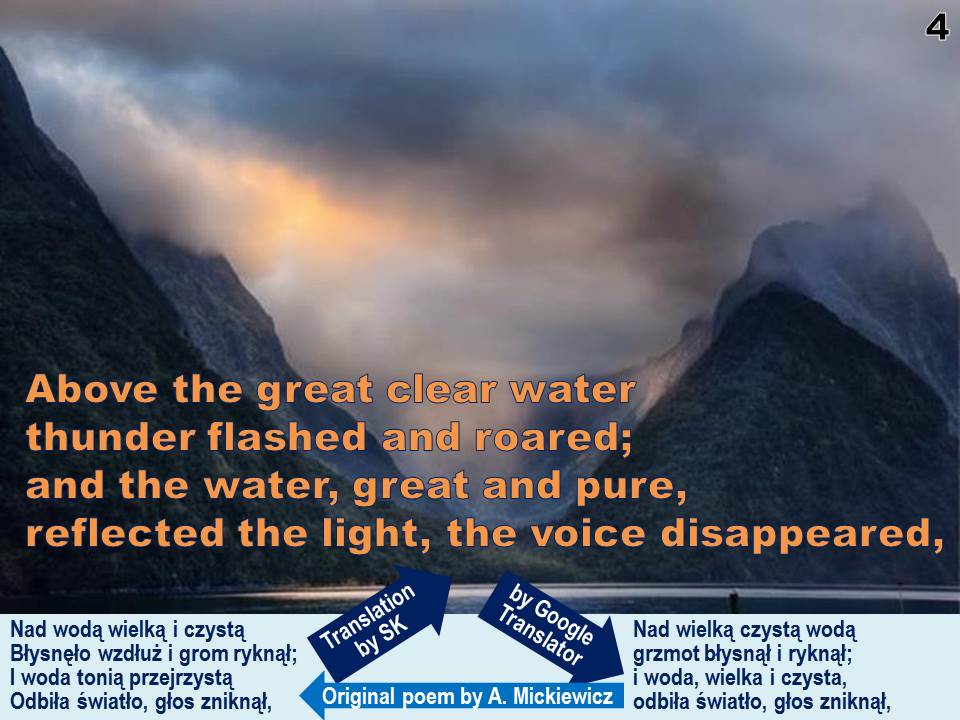 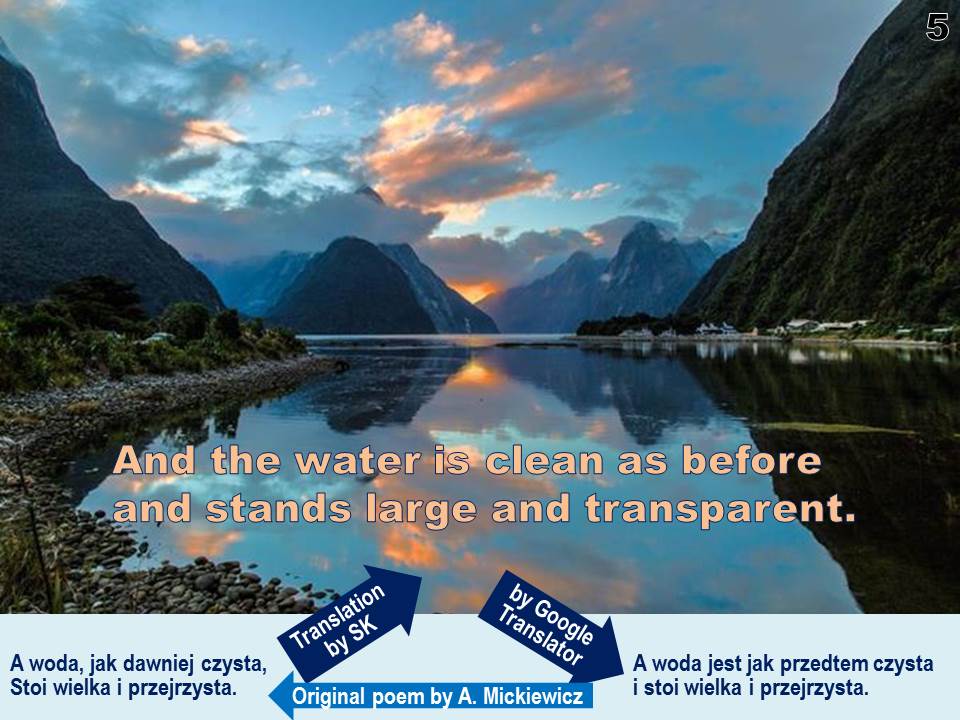 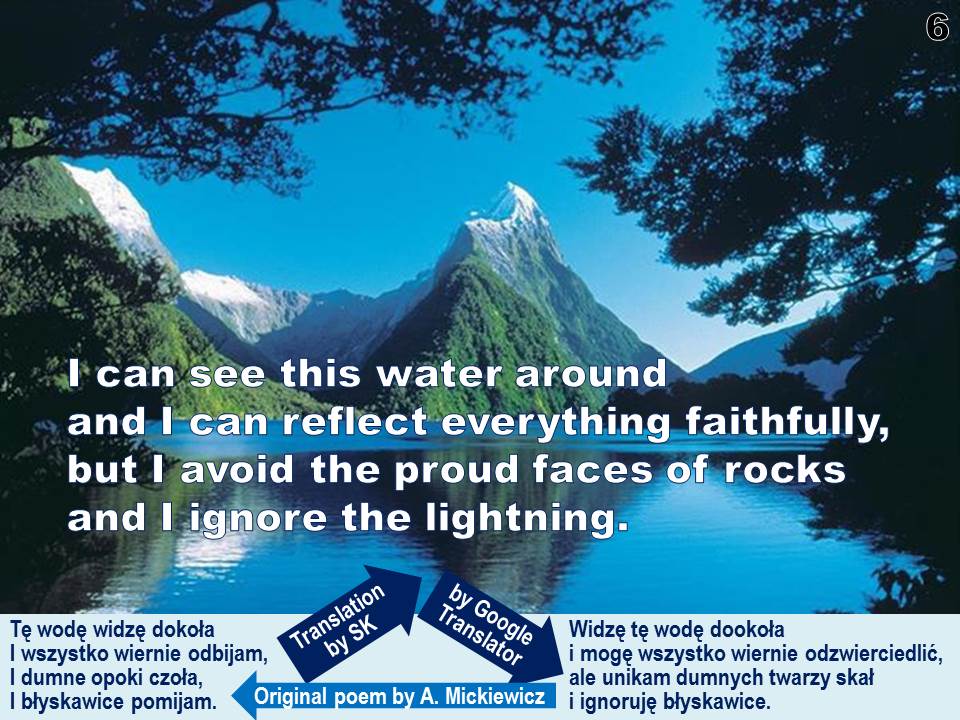 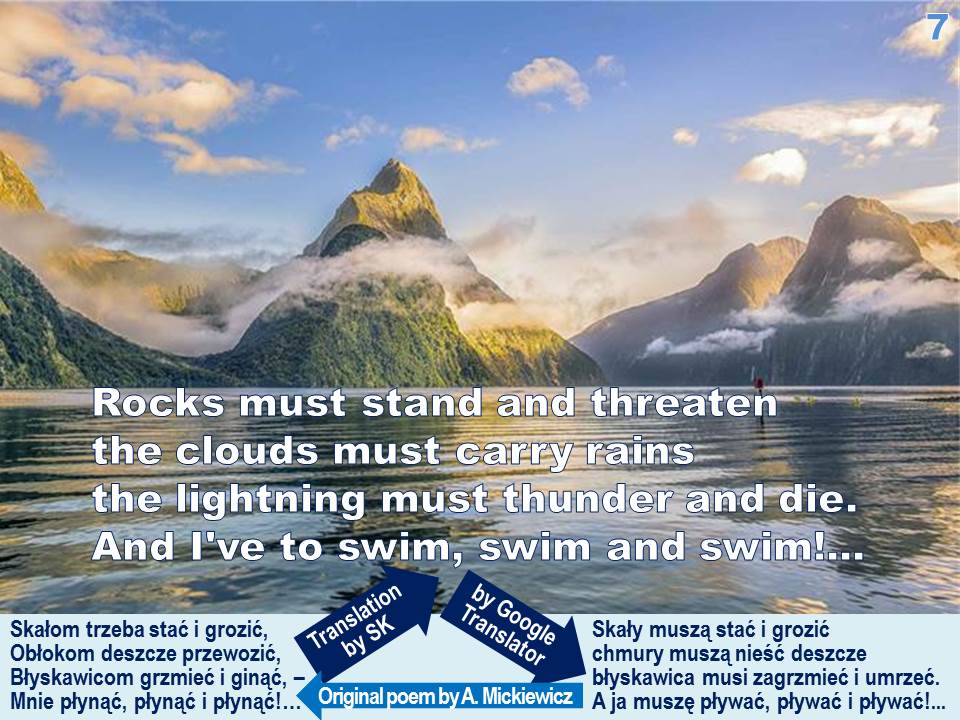 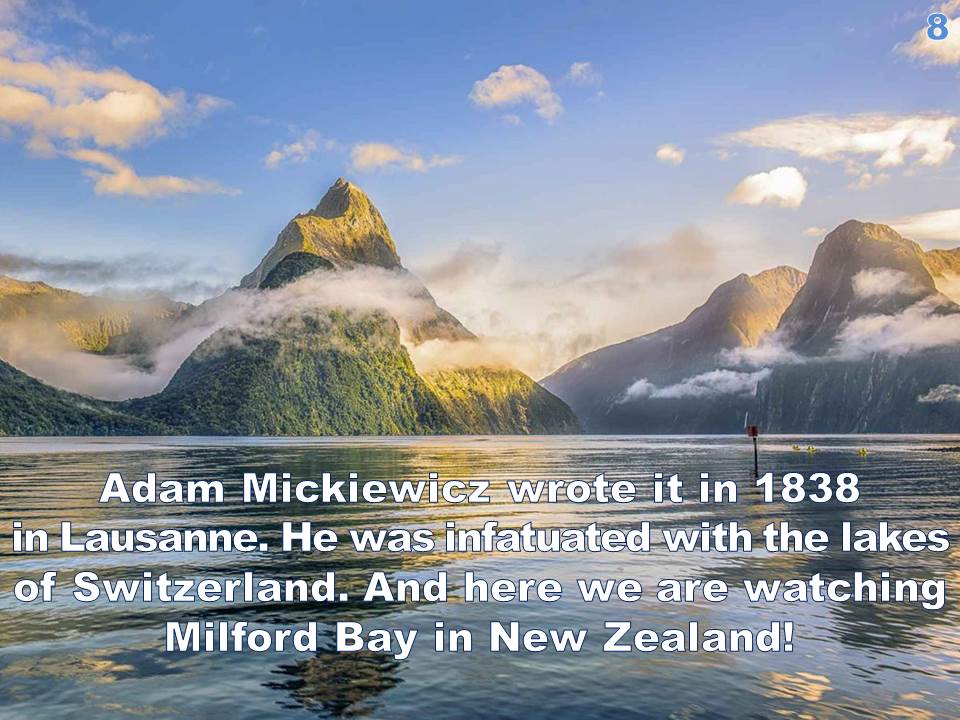