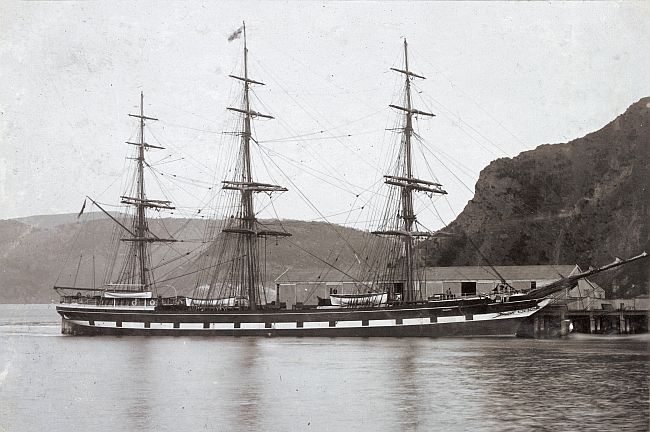 The ship “Waimate” at Port Chalmers 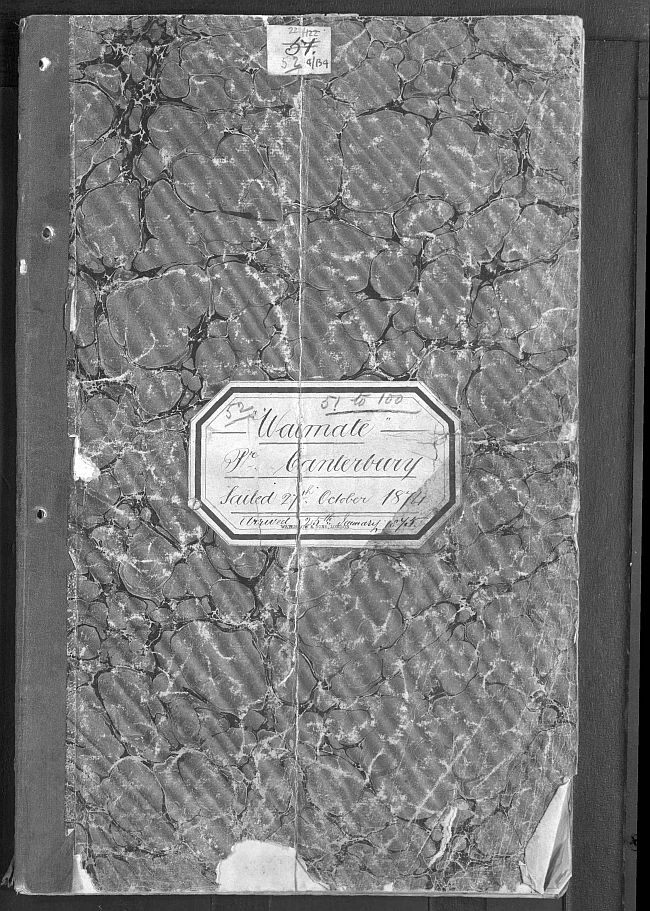 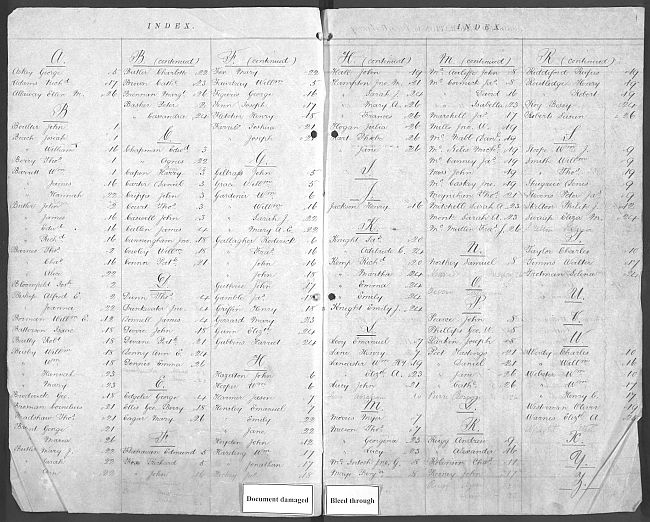