“SPECIAL TELEGRAMS. (FROM OUR OWN CORRESPONDENT.) Wellington, March 18th. Arrived: Terpsichore, from Hamburg. She sailed on the 15th November. Five births and eight deaths—five of the latter being of adults from typhoid fever. The last death was yesterday. There are 11 cases of fever still on board. The ship has been quarantined. There are 327 souls on board.” Otago Daily Times, 20 March 1876, p 2

“TELEGRAMS. INTERPROVINCIAL ITEMS. The Terpsichore brings 390 immigrants. Eight died on the passage from typhoid fever, and eleven are now under treatment. All are landed on the Quarantine Island.” Otago Daily Times, 22 March 1876, p 2

“The “New Zealand Times” of Monday says .— “The German ship Terpsichore of 1200 tons, commanded by Captain Kochler arrived at the quarantine ground on Saturday at noon. She is from Hamburg, and has made the passage in 120 days, and brings 399 Immigrants or 122½ statute adults. She has had eight deaths on the voyage from typhus fever, five adults and three children, and has eleven cases now under treatment. The single men were all landed on Somes Island on Saturday, and the remainder of the immigrants yesterday. The vessel will be thoroughly fumigated and may possibly come to the wharf about the end of the week . An accident occurred on board of her, though firing off a gun, which is reported in our local columns. The immigrants speak in high terms of the captain and officers, who were presented with a testimonial on coming into port. The surgeon-superintendent is Dr Max Bucknar. Messrs Johnston, and Co are the agents.” Press, 24 March 1876, p 2 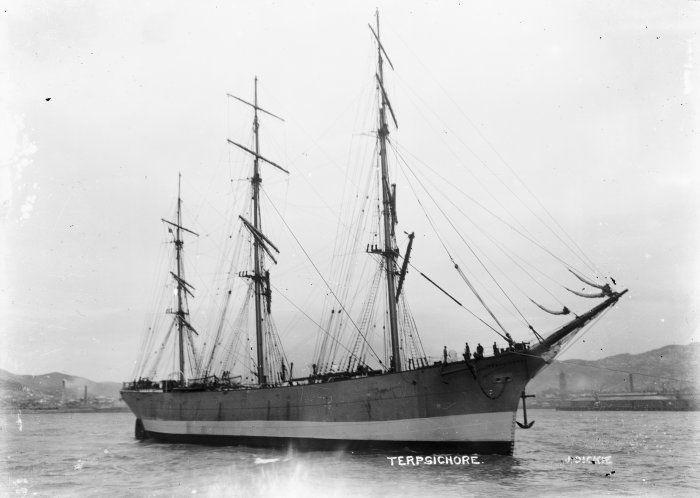 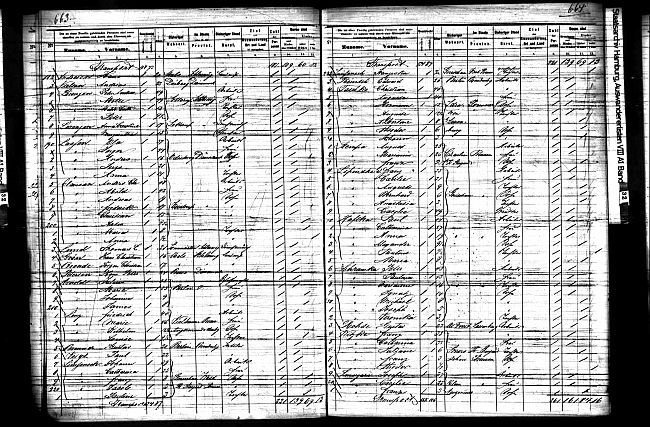 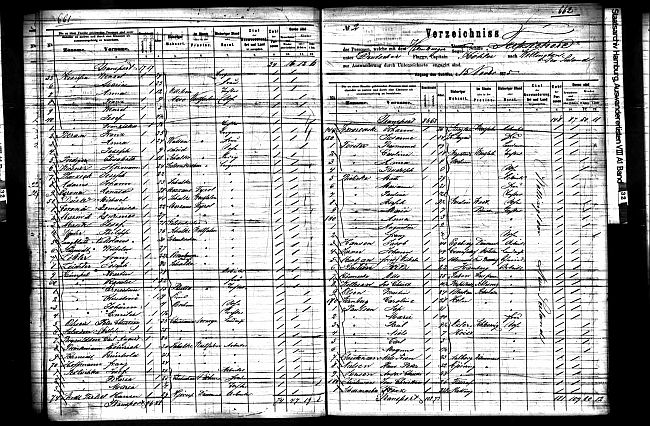