“The Fritz Reuter, from Hamburg, for New Zealand, was passed by the Dragon (steamer), off Borkum, with loss of foreyard and foretop-gallantmast.” Evening Star, 16 February 1875, p 2

“A sailing vessel yesterday sighted a ship off Palliser Bay, the Fritz Reuter, bound for Napier, full of German immigrants. No communication was made with her.” Globe, 11 March 1875, p 2

“We left Hamburg the 25th, of November 1874 with 470 adults on board and soon encountered in the North Sea very heavy weather; we lost our foremast and were obliged to put back to Luxhaven. There all the passengers, who suffered very much during the short trip for the bad weather, it being very cold and damp and wet – the vessel shipping great quantities of water, were at once taken off from board of the ship and lodged comfortably in some dancing saloons. Scarlet fever being in the town, it occurred among the passengers in one family, who was brought in to the town hospital and left behind.  The 16th of December we went to sea again, this time with only 371 adults, many having gone home fearing another voyage. Few days after starting scarlet and typhoid fever broke out. There occurred during the voyage 12 cases of scarlet and 25 of typhoid fever; any other infectious diseases we had not; 13 cases of pneumonia were treated – 13 deaths are noticed; 3 adults died of typhoid fever in the beginning of our voyage; 3 children of scarlet; 3 children and 4 infants of pneumonia, bronchitis and diarrhoea.  The last death occurred the 20th February when an infant died of bronchitis; 5 cases of birth took place during the passage. C. Utterhart, Surgeon-Superintendent of the “Fritz Reuter”, to the Immigration Officer, Hawkes Bay, Appendix To The Journals Of The House Of Representatives, D-5, 18 March 1875

“INTERPROVINCIAL. Napier, March 18, The immigrants ex the Fritz Reuter were landed to-day in good health. There had been some sickness on the voyage, and thirteen deaths.” Globe, 19 March 1875, p 2 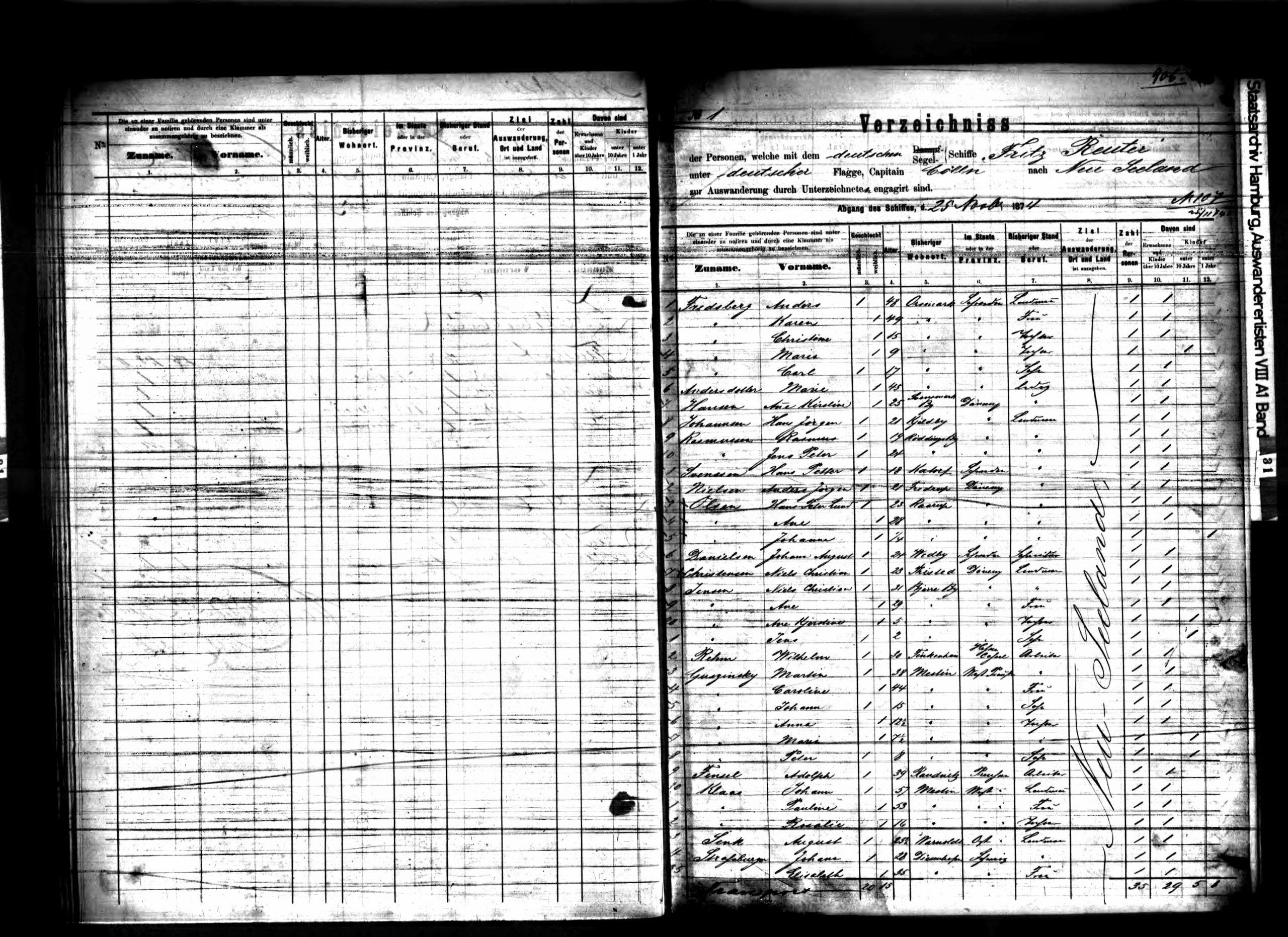 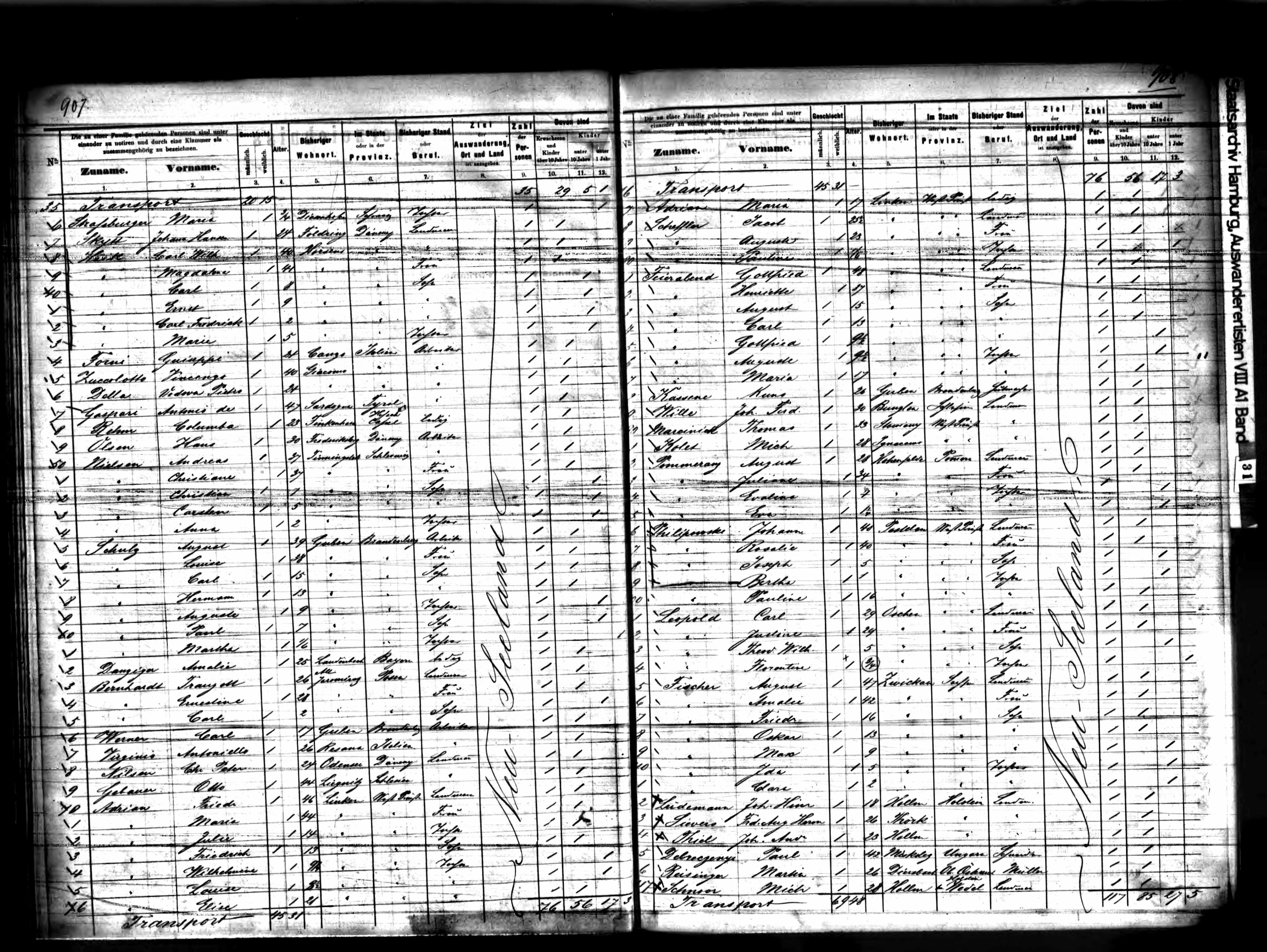