“The following is extracted from telegrams from the Agent-General, dated London, June 16, giving the names of the vessels and number of immigrants which left for the colony in May:—The Alumbagh and Dover, 772, for Auckland; Halcione, 298, for Taranaki; Friedburg, 289, for Napier; Roderick, for Wellington. “ Thames Star, 2 July 1875, p 2

“The latest instance of what appears to be an impudent forgery as well as a scandalous libel on a shipload of immigrants is that of a message which purported to have been sent from Napier by the Press Agent regarding the arrival of immigrants by the Friedburg, as follows: —”Napier, September 4.-The ship Friedburg, from Hamburg, arrived in Hawke’s Bay, with 289 assisted immigrants—at least that was the number of souls which left Europe; but on the voyage two unforseen ‘contingencies’ made their appearance in the single girls’ compartment, and had the voyage been prolonged, the original 24 occupants of that compartment would probably have increased by 13 souls in all. The colony is by this importation likely, almost immediately, to add 37 units to its population at the cost of the passage of only 24.” The authenticity of this telegram has been denied by the Press Agents at Napier, and the malicious nature of the message has been commented upon in several quarters. It appears that on the. voyage of the Friedburg two single females were confined, but the Surgeon Superintendent explains that in one instance the girl was married the day after arrival, and in the other that the death of the child only prevented a marriage between the mother and the father. The Surgeon further explains that it is more than probable legal and financial disabilities which existed in the countries from which these immigrants came were the prevailing circumstances which led to these irregularities. At the same time the Doctor indignantly denies the statement which reflects so seriously upon the other “single” girls, and asserts that it is “a gross and abominable falsehood,” besides which, he pays a tribute to the character of the girls as a whole. The two Napier papers have been considerably agitated over this matter, but as yet it does not appear that the real sender of the telegram has been discovered, or how it came to be sent through the Colony under the authority of the Press Agency. We believe the Press Agency Manager has had his attention called to this matter privately, and in some instances he has taken means which will enable him to judge of the value of messages received, but, without some more perfect arrangement, the agency will always be open to imposition by the underhand practices of persons unauthorised to send messages, but who presume upon their former immunity from detection, and wire messages which only serve to bring the agency into disrepute, and lessen the Value which should attach to telegrams published under such an authority.” Thames star, 27 September 1875, p 2

“The Napier Daily Telegraph says that a good many silver and gold Gorman coins arc in circulation in town, that were introduced by the immigrants by the ship Friedburg. In hurriedly taking money over the counter, tradespeople may be deceived.” Patea Mail, 20 October 1875, p 2 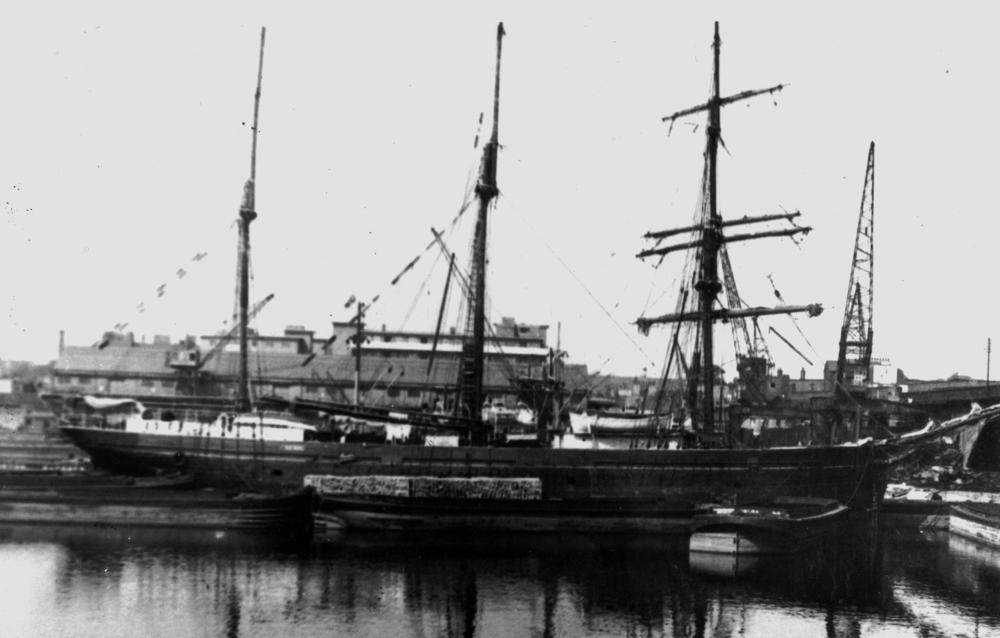 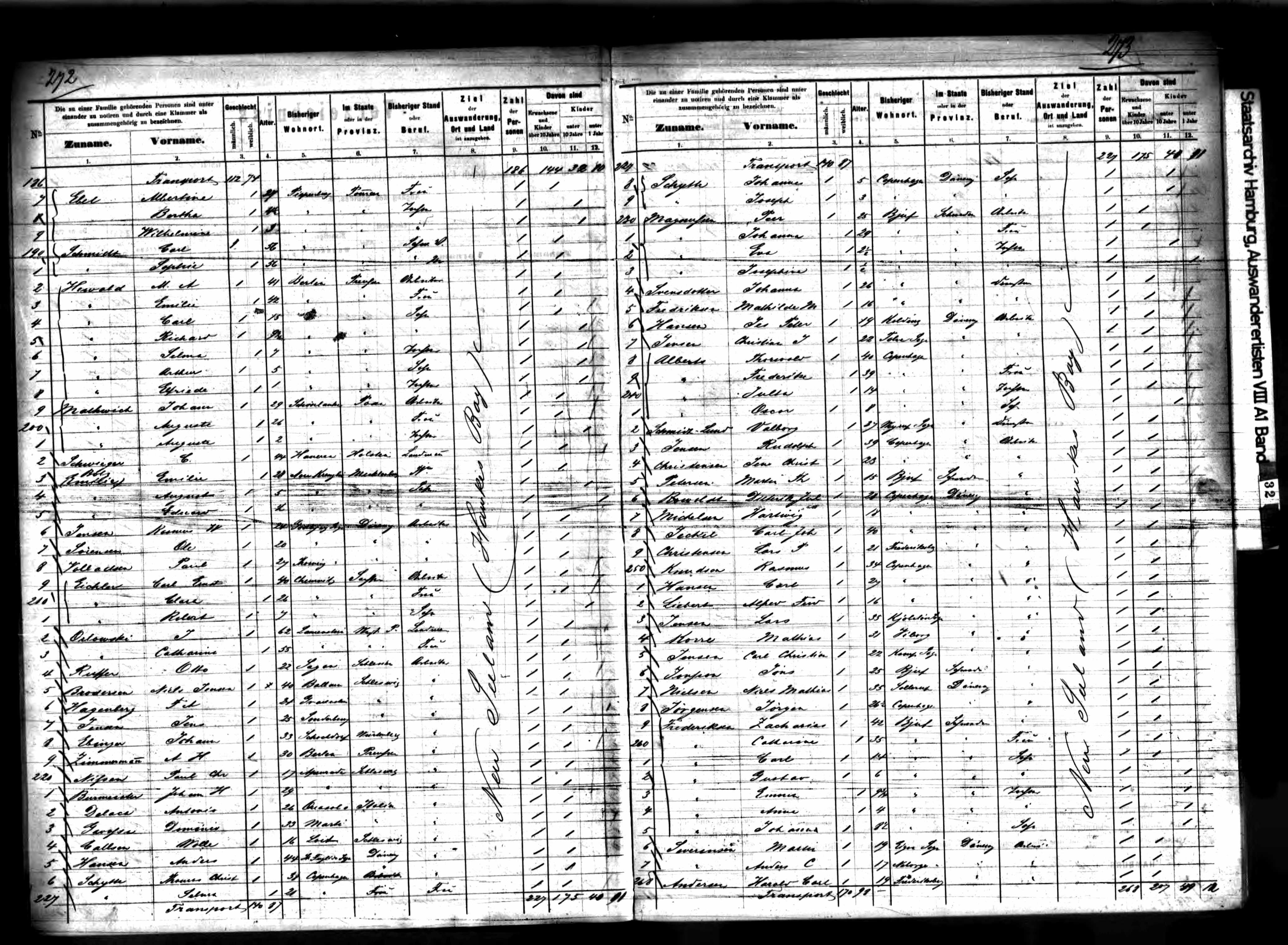