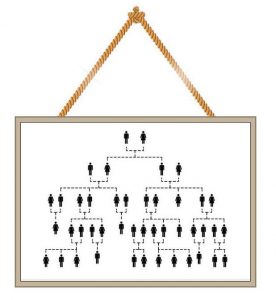 click on name or picture to go to Wróblewski Family Tree at ancestry.com

DROSDOWSKI/DROZDOWSKI (Pol) drozd. Meaning: thrush. DROSDOWSKI is a habitation name of a person coming from the place where the thrushes live. The name DROSD is also used as the surname in some records.

Properties of Wroblenski and Junge at centre left of photo

“Waste Lands Board. (Abridged from the ‘Times.’) GREYTOWN. Messrs F. Rogatsky, P. Jacob Kaukel, and John Wrobloskie, with three other Germans, applied to purchase areas held by them in the township of Greytown at £3 per section, viz: — Section 13, block XII , section 17 and 18, block XII., and having occupied and built upon the land by authority of the Government. Mr Henry Houghton, German Consul, appeared on behalf of the applicants.” Bruce Herald, 18 August 1876, p 3

ACCIDENTS AND FATALITIES. A boy named John Wroble, eleven years of age, was received into the hospital late last evening from Greytown. On returning home from school he took his boots off, and was engaged jumping from a mound to the road. He jumped on a piece of broken bottle, and received a cut on the sole of his foot, which bled so freely that it was deemed advisable to send him to the hospital.” Evening Star, 8 February 1894, p 2

“A MYSTERIOUS DEATH. A young girl named Rose Dysaskie, 16 years of age, whose parents reside at Allanton, was found dead in a paddock by Mr John Wrouble and others on Saturday. She had been on a visit to her sister at Keith Hall, East Taieri, in the afternoon, and made a start to return home about 8 o’clock in the evening, going through the fields. Shortly afterwards two men passing along the road heard groans from a paddock, and on going to the place from which the sound came found the girl evidently in great pain. They proposed to take her home, but at her solicitation they allowed her to remain where she was. Some little time after that the attention of Mr Wrouble was attracted by the sight of the girl’s body, and she was then dead. The body was examined by Dr Cattan, but there was no external evidence of the cause of death, and there is no suspicion of foul play. The coroner has been informed of the matter and has desired that a post mortem examination should be made prior to the inquest, which takes place at Allanton this morning.” Otago Daily Times, 22 March 1898, p 6

John was employed as a labourer and was naturalised as a New Zealand citizen on 26 August 1899.  John died at his residence at Allanton on 24 July 1903 aged 58 years.

“The latest cablegram received by Mrs C. Wroblenski, of Allanton, states that her son, Private G. Wroblenski, of the 19th Reinforcements, has been admitted into the Walton-on-Thames Hospital suffering from a crushed thumb.” Otago Daily Times, 20 July 1917, p 5

Catherine died at Allanton on 10 December 1924 aged 71 and is buried with her husband at the Allanton Cemetery. 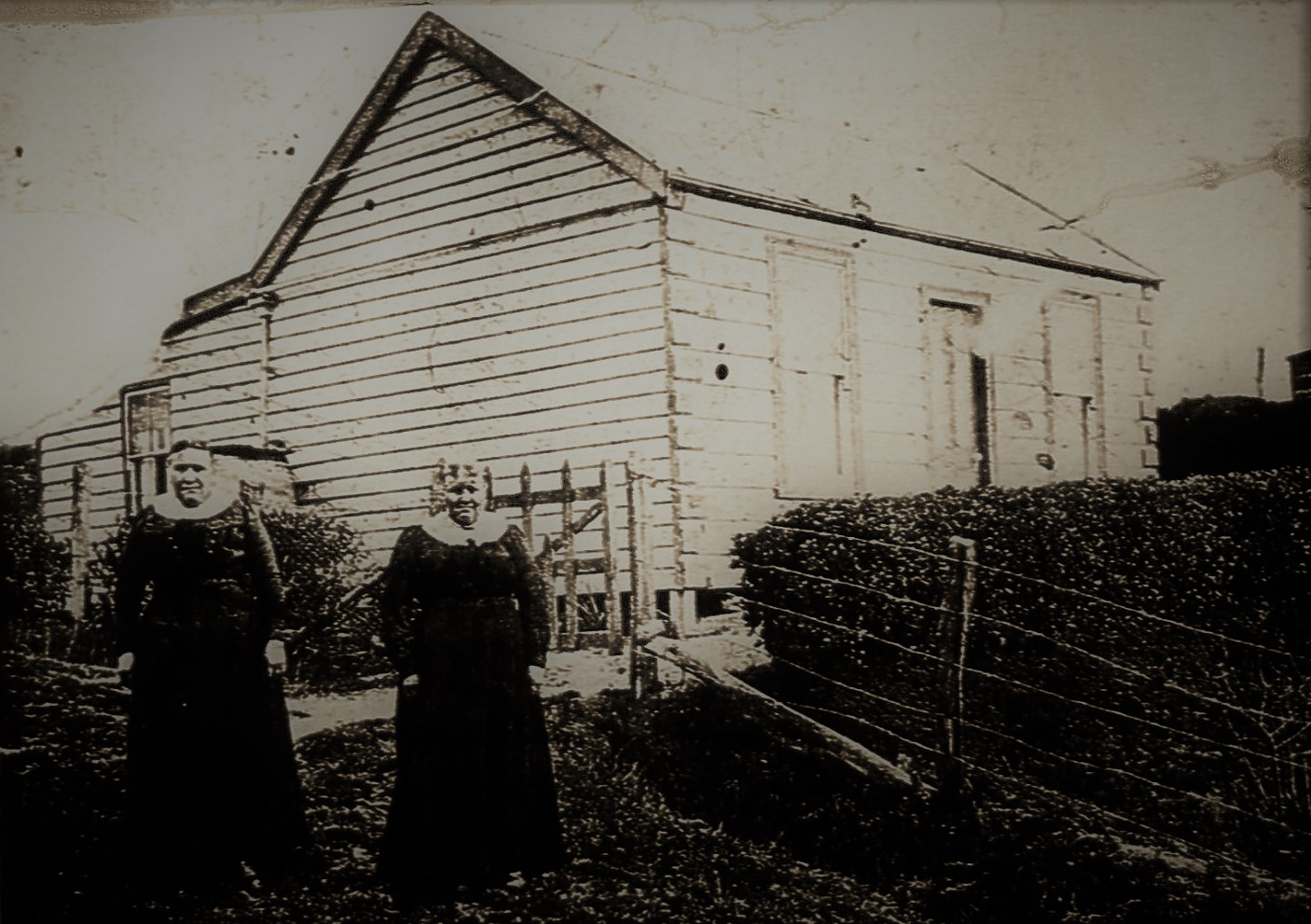 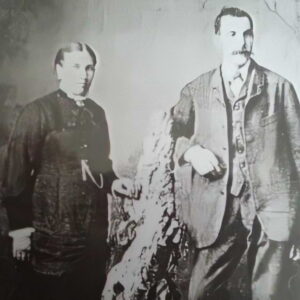 Catherine and John Wroblenski, courtesy of Lynn Donaldson who originally shared this on 06 Aug 2020 at Ancestry.com 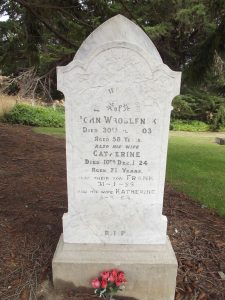