click on name or picture to go to Tykowski Family Tree at ancestry.com

Listed aboard were: Franz Tykowski age 25, Anna 25 and Johann 1. Anna gave birth to a male infant while on board on 4 December 1875 but the child did not survive and was buried at Carterton. Also, on board was Francis sister, Francisca, with her husband Johann Klukowski. It is believed when Francis and Anna left Europe they brought with them a bag of gold, a bag of silver, and some of their precious church relics (holy pictures) and very little else. After a month on Somes Island, they were sent to Carterton with other Polish settlers clearing the land and helping to build the road to Masterton. Here they camped in tents but their stay was not for long. 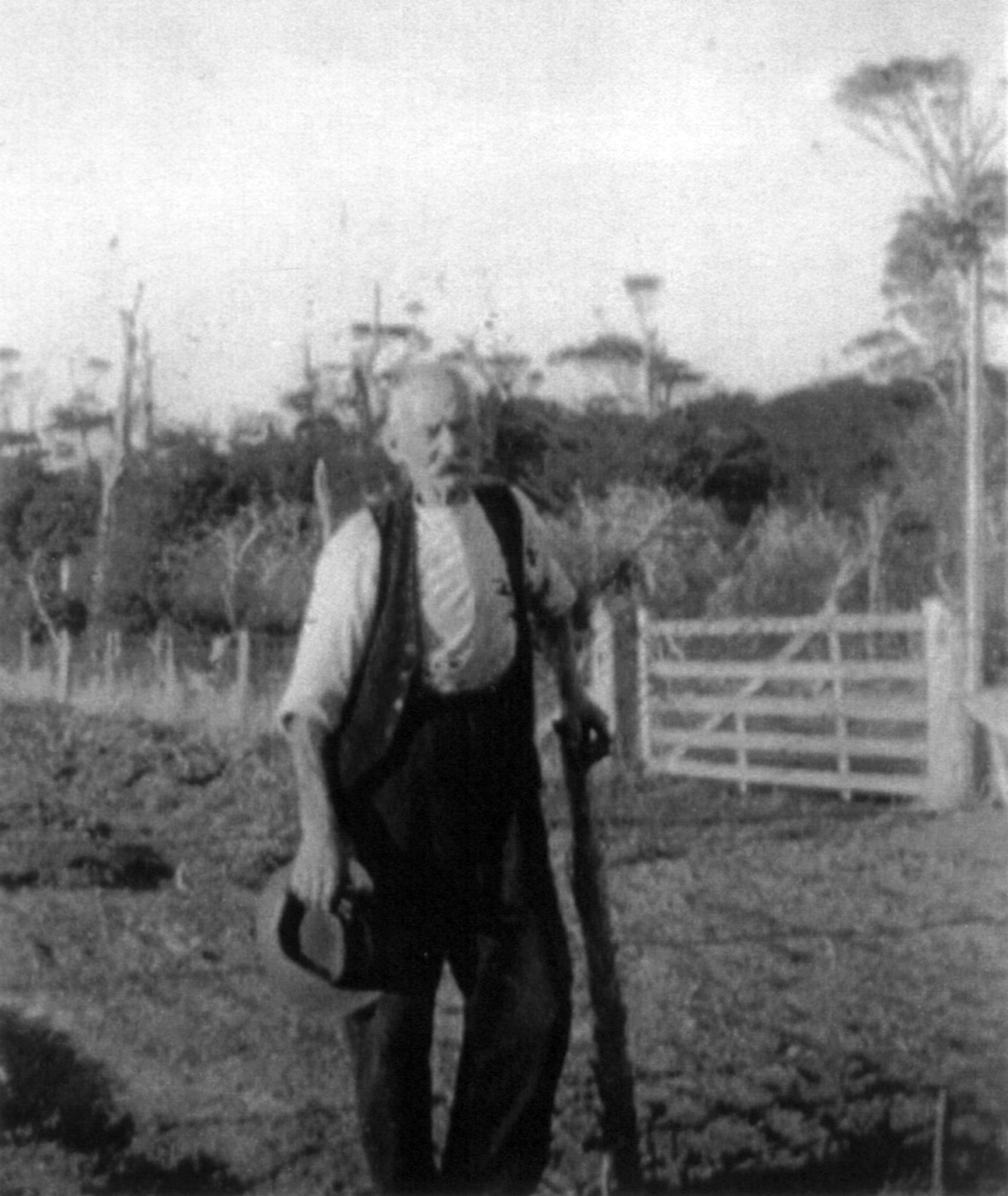 “LOCAL AND GENERAL. Whilst travelling to Invercargill by the morning train on Thursday, Mrs Tecofsky, of Pahia, fell from the carriage platform, onto the side of the railway just as the train had left the railway station. Fortunately. she escaped unhurt.” Western Star, 16 September 1910, p 2 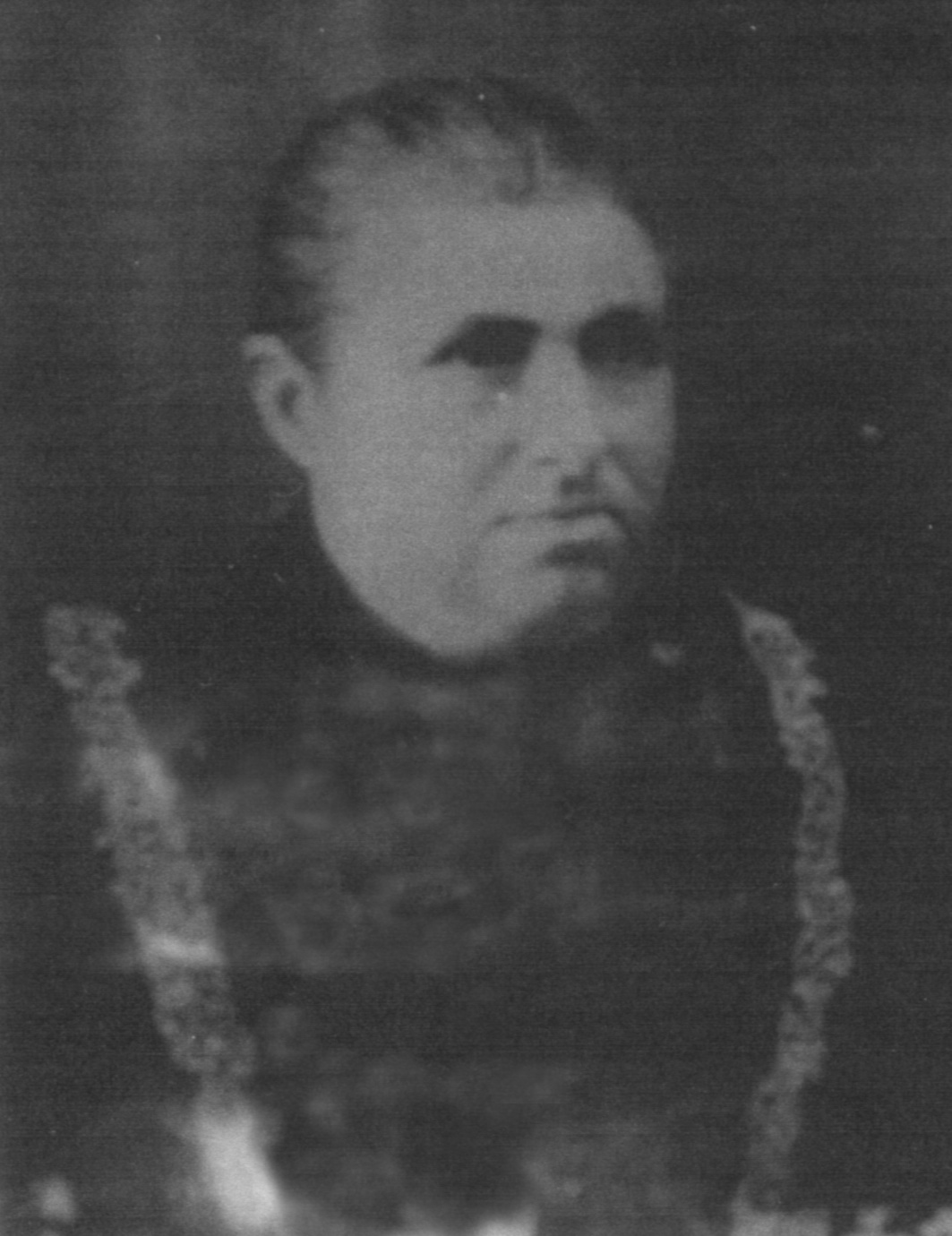 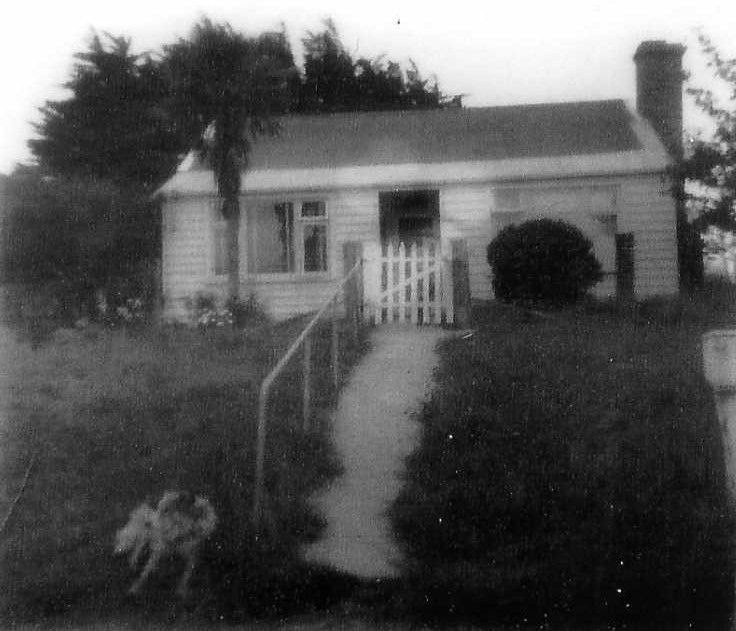 Tecofsky cottage at Pahia, originally shared courtesy of MervRowe76 on 15 Jul 2012 at ancestry.com