Samuel Edward Shrimski (Szramski?)  (b. 1830–d. 1902) was born at Poznan where he received his early education. For twelve years he resided in London, and later migrated to Australia residing in Melbourne. He arrived in New Zealand in 1861 around the dawn of the gold rush, settling in Oamaru. In partnership with Joseph Moss, he set up a soft-goods business in Oamaru, erecting the first stone premises in the town. After seven years the partnership was dissolved when Samuel devoted much of his time to public affairs. In 1868 he was elected to the Borough Council and in 1874 became Mayor of Oamaru. In 1876 he was elected onto the House of Representatives where he sat for about eight years. In his first term he was a Member of Parliament representing Waitaki and afterwards Oamaru. 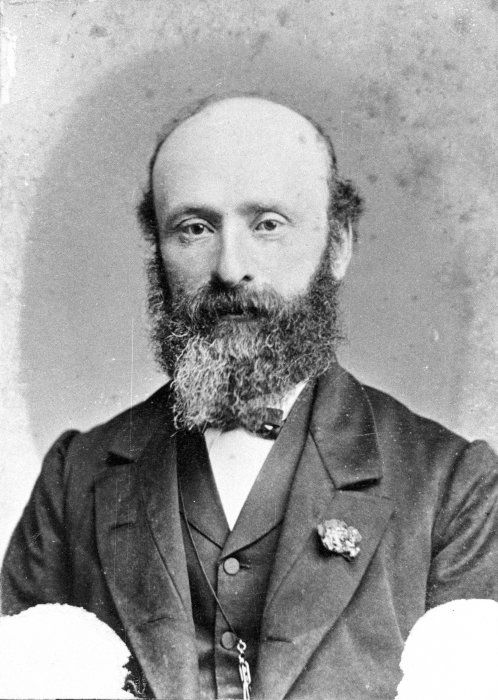 From 15 May 1885, until his death, Samuel was a member of the Legislative Council during the administration of Sir Robert Stout and Sir Julius Vogel. In his public life he held many positions. He is regarded as the founder of the Waitaki High School of which he was first Chairman of the Board of Governors and treasurer of the Oamaru Hospital Board. Samuel moved to Auckland in 1900 to be closer to family and after having been ill for five weeks, he died at his residence in Lower Symonds Street in Auckland on 25 Jun 1902 aged 72. 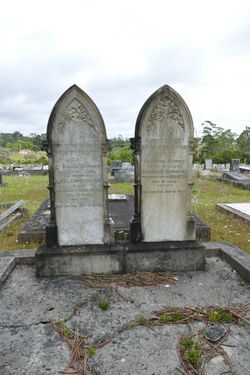