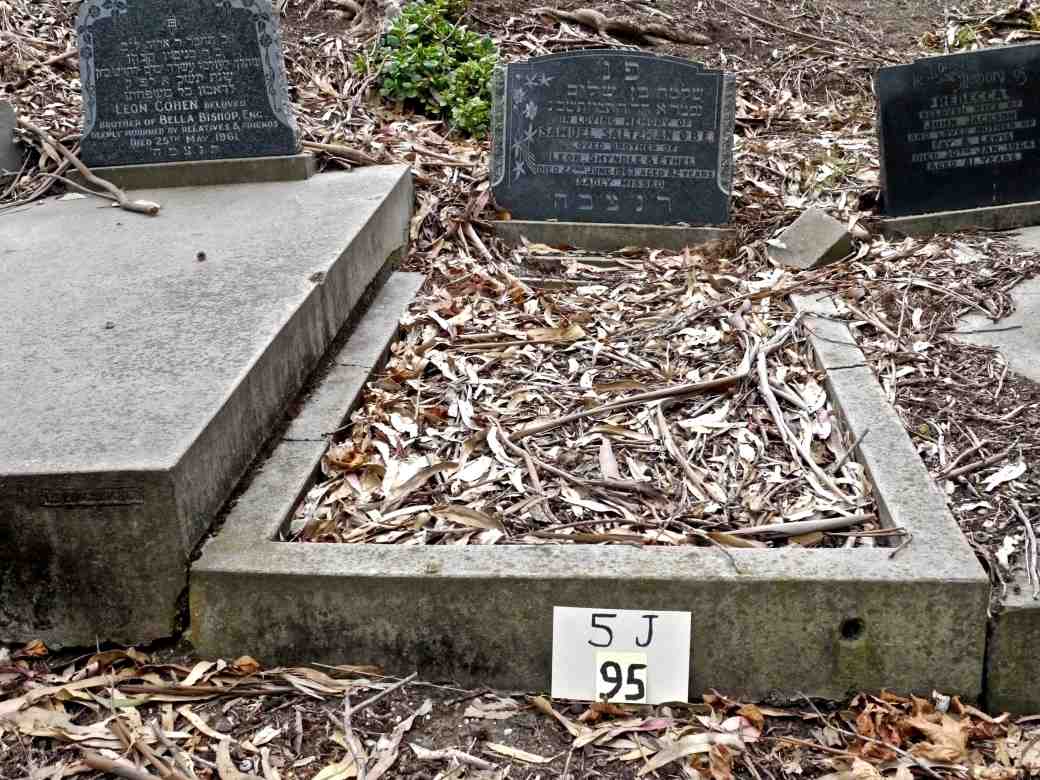 “Obituary. A man who had known poverty, and in realising its implications became one of New Zealand’s leading philanthropists, died in Dunedin on Saturday. He was Mr. Samuel Saltzman 82, the founder of a women’s tailoring business here. Mr. Saltzman, who retired from his business 17 years ago, died in the Public Hospital as a result of injuries he received when he was knocked down by a car while crossing Great King Street on Wednesday night. During his lifetime Mr. Saltzman was known to have contributed more than Ł35,000 to humanitarian causes. His generosity helped build hospitals, clinics, health camps, a sanatorium, a tuberculosis block at Balclutha, the St. John Ambulance building in Dunedin and a small settlement in Israel. He also supported the Hebrew University and helped many Dunedin people with food and fuel during the depression. In a period of a few years just before 1939 he gave away a total of Ł18,525. His largest single acknowledged donation was Ł7000 to the St. John Ambulance. In recognition of his generosity, he was awarded the rare Order of the Donat by the Order of St. John and the O.B.E. in the New Year honours list of 1939. Mr. Saltzman was born in a small village by the name of Kurow. The district however, was not North Otago but Poland, and it was there that he was brought up, given a limited education and apprenticed to the tailoring trade at the age of 13. Life in rural Poland was harsh at the time, and the Jewish tailor’s apprentice decided to move to Warsaw about 150 miles distant. Conditions in the city were little better, however, and with a friend he decided to travel to England. The two young men arrived in London almost penniless (they were robbed on the wharf), urgently in need of work and quite ignorant of the English language. To obtain employment they needed to stay alive, they followed a man carrying half-finished tailoring through the London streets. Their simple logic proved correct, and they were given a job with the tailor they had found. New World. Conditions still did not promise a bright future and after a period of saving, Mr. Saltzman, then about 19 years of age, launched out to try his fortune in the new world. He went to Canada and gradually moved south working for a while at New London, Connecticut, and later moving on to New York. Mr. Saltzman’s early companion is reported to have made for California and became a millionaire in the motion picture industry. Although by this time he had accumulated a very sound training in his trade (he was specialist in women’s tailoring). Mr. Saltzman found the work was becoming seasonal. It was during slack periods that he moved across the continent, finally reaching California. From there he sailed for New Zealand after reading a favourable newspaper story about this country. Mr. Saltzman landed at Wellington with little in his possession but within two hours had found himself a position with a leading firm. He then took a trip to Australia but did not find the country to his liking and returned to New Zealand. Subsequently he worked in various country areas in the North Island and then moved south to Christchurch where he established a business of his own with a capital of Ł20. He later decided there were better business prospects for a tailor in Greymouth. He went there, again almost penniless, and began to prosper. Decision. On a visit to Dunedin, he made a sudden decision to start business in this city, and he remained here ever since. Mr. Saltzman was not a man to seek publicity and besides his public benefactions there are many who may well have benefited by his private generosity. During the years of the depression, for example, he gave a total of 1,000 bags of coal for distribution, and anonymously paid for groceries. “When I sat at my easy chair beside the fire in the winter time in those years,” he told a Daily Times reporter in 1939, “I could not enjoy my own fire. I had to do something so that others could share that comfort.” It was his philosophy that not all are called to serve humanity in the same capacity, but must make the best use of their talents; to some it is given to serve on civic bodies or in Parliament, others again can serve in professional capacities. “I,” he is reported as saying, “have only served in the way it has been possible for me to help.” “While money may satisfy the physical needs and the individual comforts it will not give happiness unless it is judiciously applied. It seems to be part of a great immutable law that help given to others invariably brings happiness to the giver.” Mr. Saltzman said. Mr. Saltzman was unmarried and is survived by a brother, Leon, of Wellington.” Otago Daily Times, 24 Jun 1963

Samuel was naturalised as a New Zealand citizen on 12 February 1914 of Greymouth. He was a long-time resident of the Leviathan Hotel, Dunedin and was buried at the Southern Cemetery in Dunedin.