click on name or picture to go to Michalski Family Tree at ancestry.com

Listed aboard were: Johann Michalski age 36, Johanna 32, Johann 10, Marianna 8, Rosalia 5 and Franz 2. They family were sent to Scroggs Creek along with other Poles where John was employed on heavy intensive labour, clearing and draining the area ahead for the proposed railway line through the Taieri.

“CITY POLICE COURT. This Day. (Before his Worship the Mayor and A. Mercer, Esq, J.P.).  Bye-law Cases.— John Lament and John Mehalski, driving their carts across the footway in Albion street, were discharged with a caution.” Evening Star, 24 April 1873, p 2

The family born at East Taieri were: Annie (b. 1875–d. 1959), James (b. 1877–d. 1911) and Johanna Agnes (b. 1880–d. 1960), at Mosgiel; Albert William (b. 1883–d. 1959) and Helena (Nellie) (b. 1886–d. 1951). The children first were educated at the East Taieri School before attending St. Mary’s Catholic school at Mosgiel when it opened in 1892.  According to the 1882’ Return of Freeholders, John owned land to the value of £140 at Mosgiel Junction. John worked as a labourer and was naturalised as a New Zealand citizen on 23 October 1900 while residing at East Taieri. He received title for sections 59 and 62 in Mosgiel Junction on 19 October 1904 where he built a cottage at 45 Clyde Street and lived out their remaining years. They were hard workers with a quick flare of temper, which died just as quickly and a love of dancing. Although for the pioneers there was no time to indulge in sport, some of the latter generations have had the stamina to do well in athletics, swimming and tennis.

“INJURIES AT CATLINS. A single man, 32 years of age, named James Mehalski, was brought in to the Hospital on the 7th from Catlins. where he was engaged upon the railway works. During the gale of wind that prevailed on Wednesday Mehalski entered another man’s tent to warn him that a certain tree was likely to fall upon his tent, and while he was performing this humanitarian duty the tree fell, striking him across the back and inflicting very serious injuries.” Otago Witness, 13 December 1911, p 9

“ACCIDENTS AND FATALITIES. DUNEDIN, last night. James Michalski, who was admitted to the hospital on the 7th inst., suffering from a spinal injury as the result of an accident m the Catlins’ district, died in the institution to-day. The police are now making enquiries regarding the accident, with a view to holding an enquiry. “ Poverty Bay Herald, 27 December 1911.

“CRUSHED BY A TREE. DUNEDIN, Friday. An inquest on the body of James Mehalski, who died on Christmas Day as the result of a tree falling in him on December 6th, was held to-day. The evidence showed that deceased and a mate named Winter were sitting in the latter’s tent. In the afternoon a very strong wind prevailed, and deceased went into his mate’s tent, thinking it would be safer than his own. The tree was uprooted by the wind, and fell on the tent, Winter “being dazed, and deceased, who was pinned under the tree, being unconscious. Medical evidence was that deceased’s spinal column was probably fractured, and the cause of death was exhaustion, following on the injuries. The Coroner recorded a verdict of death from a fractured spine, caused by being accidentally crushed by a tree.” Nelson Evening Mail, 6 January 1912, p 5 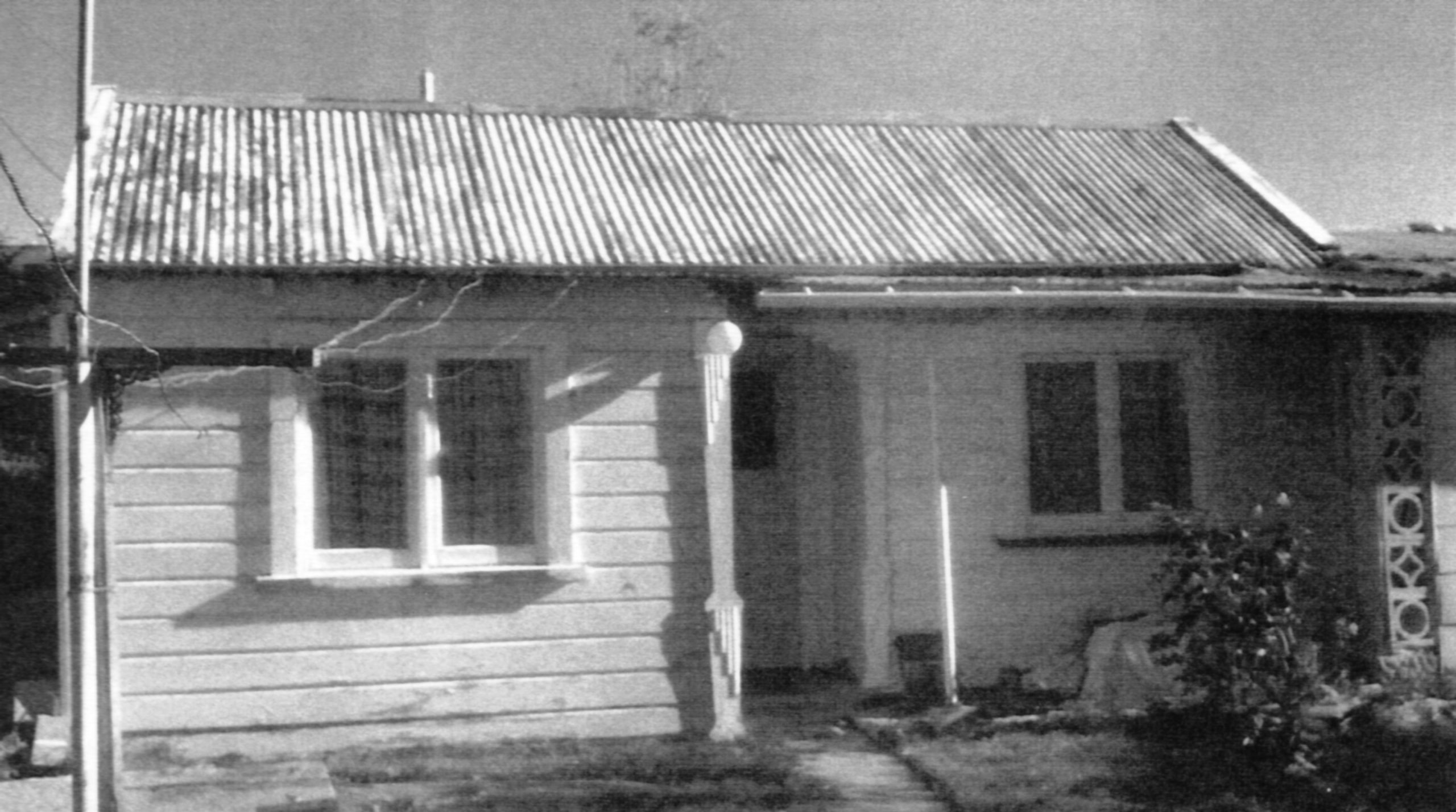 Dorrie Riddle (nee Mehalski), recalled as a young girl having to sit with her grandmother (Johanna) when she was dying and had not long to live. This particular day Johanna was talking to God and could not be disturbed. Dorrie later told her mother “Grannie kept on talking to God, and never once spoke to me, all the time I was there. Didn’t even say, Hello! ”  Johanna died at Mosgiel on 16 May 1933 aged 93. Both are buried at the Anderson’s Bay Cemetery in Dunedin.

“MRS JOHANNA A. MEHALSKI. One of East Taieri’s earliest settlers passed away at her daughter’s residence at Mosgiel Junction on May 16, in the person of Mrs Mehalski, widow of Mr John Mehalski, who died in 1918. Mrs Mehalski was a native of Poland and came to New Zealand in 1872 in the ship Palmerston. With her husband she settled at Riccarton, East Taieri, and resided there till the day of her death. She shared the troubles and trials of the early pioneers and reared a large family. Three of these predeceased her and eight still survive. It is worthy of note that in addition to the surviving members of the family there are 14 grandchildren, 14 great-grandchildren, and one great-great-grandchild. In the presence of a large number of mourning relatives the deceased was laid to rest in the Anderson’s Bay Cemetery, Dunedin.” Otago Daily Times, 24 May 1933, p 7

John Valentine Mehalski (Rygel) was born at Kleszczewo on 13 February 1862.  He worked as a labourer in both the North and South Islands before returning back to Mosgiel.  John died at Dunedin on 15 July 1938 aged 76. A Requiem Mass was held at St. Joseph’s Cathedral and was buried at the Andersons Bay Cemetery.

Marianna (Mary) Julianna Mehalski was born at Kleszczewko on 31 August 1864.  She gave birth to William Ashcroft (b. 1883) at Dunedin and was re-registered as William Mehalske and a daughter, May (Mabel) (b. 1886). In 1887 Mary was sent to Christchurch where she gave birth to Thomas, who died a few weeks later. In 1888 saw the birth of Margaret in Dunedin, and all these children were reared as part of the Mehalski family. For some reason, Olive who was born in Dunedin in 1889, must have been adopted, as the birth entry has been sealed. Olive’s birth was also the last record that we have available of Mary Mehalske. Franciszek Michalski, who was two years old at the time, died on the journey out on 13 November 1872. 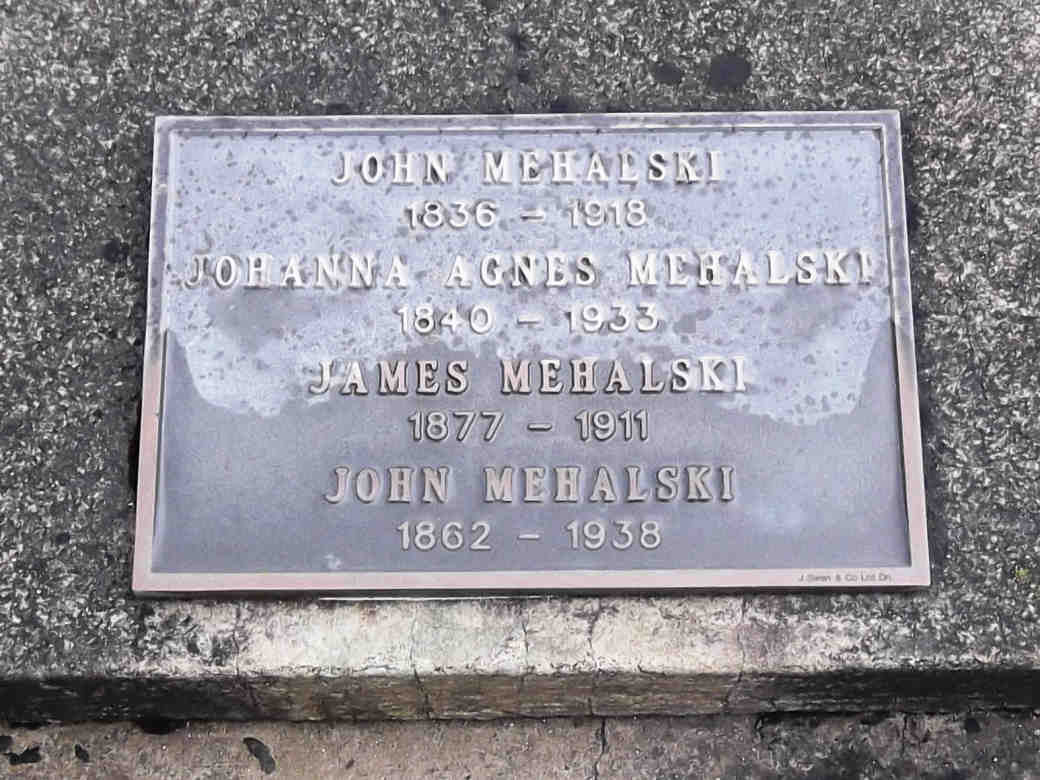 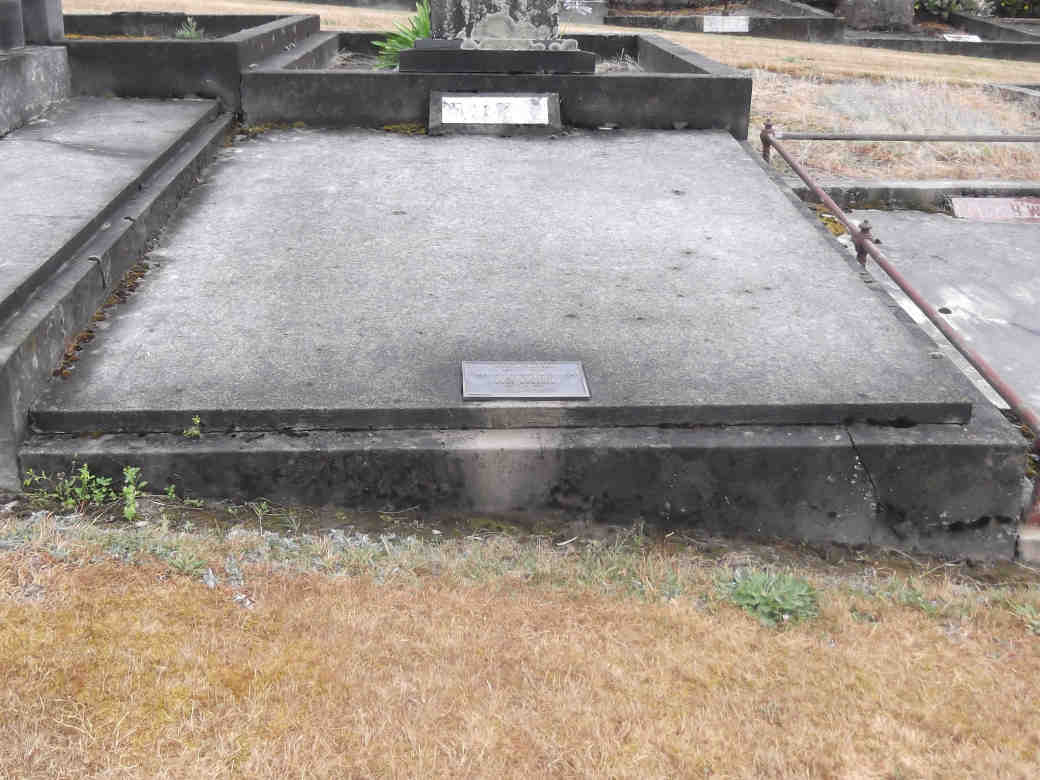 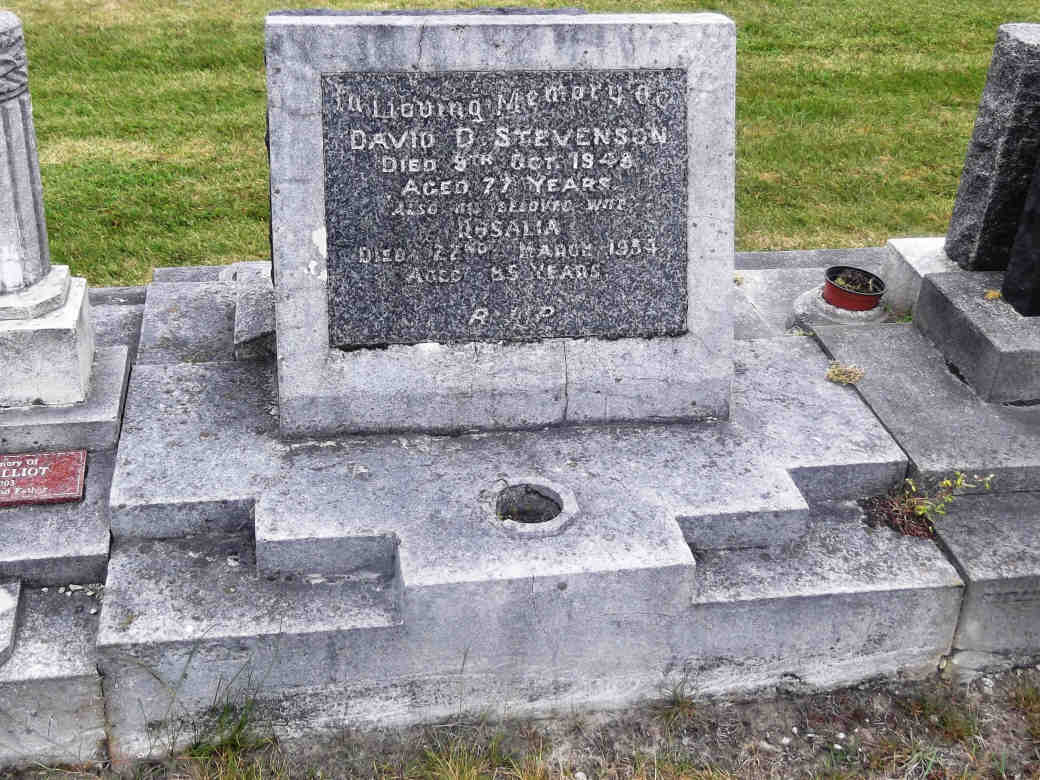