click on name or picture to go to  Jurczyński Family Tree at ancestry.com 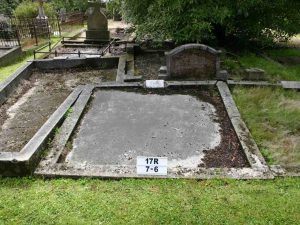 Maria Jurczyńska, a servant, (b. abt. 1855–d. 1918), was born in the Danzig region of West Prussia, now known as Gdańsk. Mary as she was known in New Zealand was with her twin brother when they were on their way to New Zealand during the mid-1870’s. Unfortunately, her brother was hijacked off the ship and forced into the German Army. It is believed Mary’s parents both died prior to their embarking, her father killed and mother during childbirth.